Arsenal are reportedly among a number of clubs keeping close tabs on Ivory Coast international forward Nicolas Pépé, according to the Mirror.

The Premier League side, who defeated Watford 2-0 at the Emirates Stadium in the English top-flight on Saturday afternoon, have been linked with making a move for the highly-rated LOSC Lille winger ahead of the January transfer window.

The 23-year-old, who has eight international caps for his country, has already impressively scored five goals and provided five assists in eight league appearances for the Ligue 1 outfit so far this season.

Pépé, who joined Lille back in June 2017 following his move from Angers, has netted 19 times in 46 games overall for the French club. 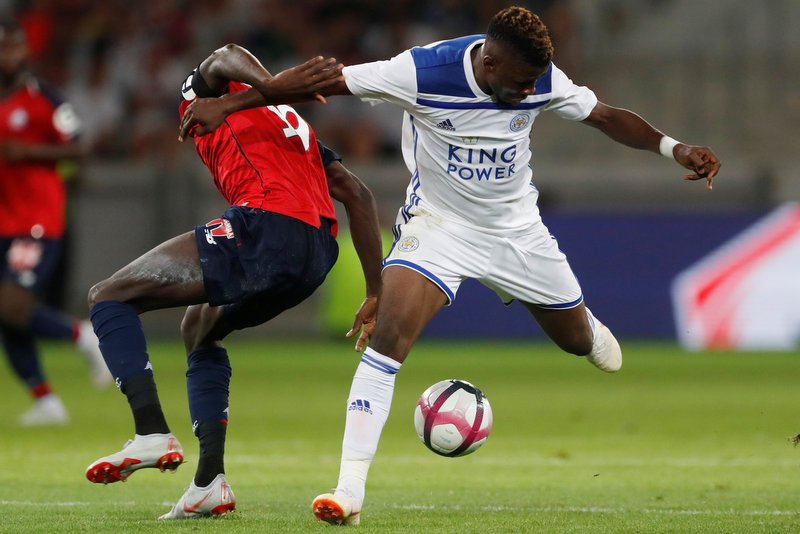 The report claims The Gunners are monitoring the exciting right winger ahead of the New Year market, as well as Premier League rivals Everton, and Spanish sides FC Barcelona and Sevilla.

The Ivorian forward is valued at £30m, and was the subject of a failed £26m bid from Lyon this summer.