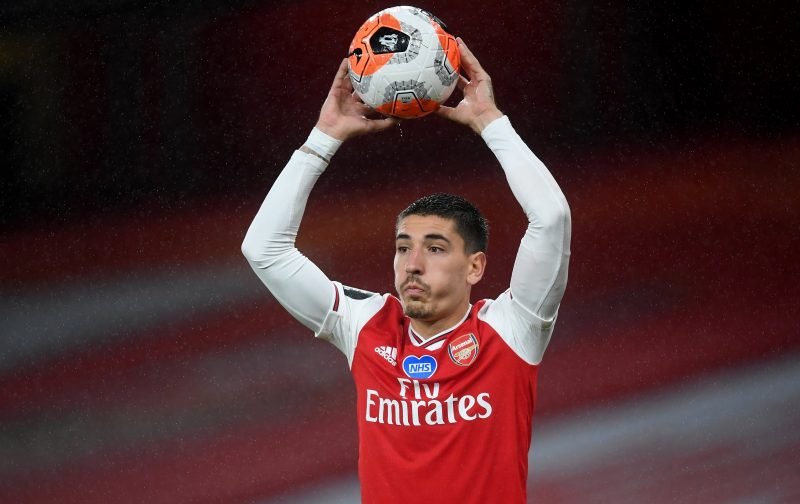 Arsenal have named their price for Hector Bellerin after Juventus made an approach for the defender, according to reports.

The 25-year-old is the Gunners’ longest-serving player having been with the club since 2011.

In that time he has made over 200 appearances and helped the North London side win three FA Cups.

However, Corriere dello Sport report that Juventus want to end the Spaniard’s nine-year association with Arsenal as they target a move for the right-back. 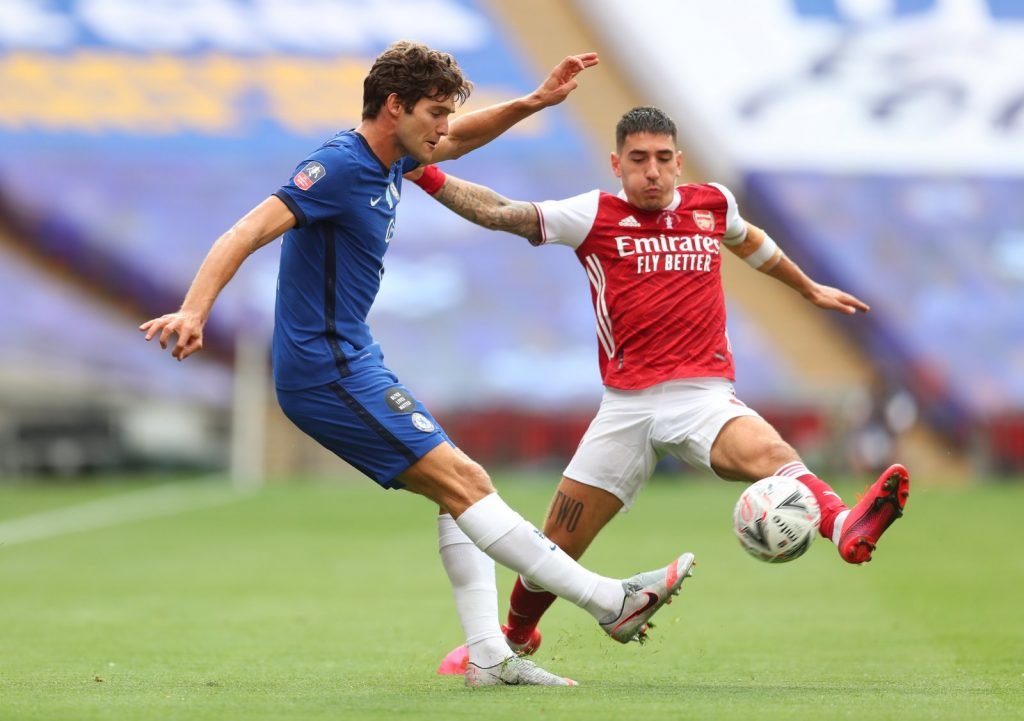 It’s claimed that new Juve boss Andrea Pirlo wants to add Bellerin to his squad ahead of his first season in charge of the Serie A champions.

The Gunners are thought to be willing to listen to offers for the player who has struggled with injuries in recent seasons, but that they will want £27million to let him move on.

Bellerin still has three years left on his contract at the Emirates meaning that Mikel Arteta is under no pressure to sell.