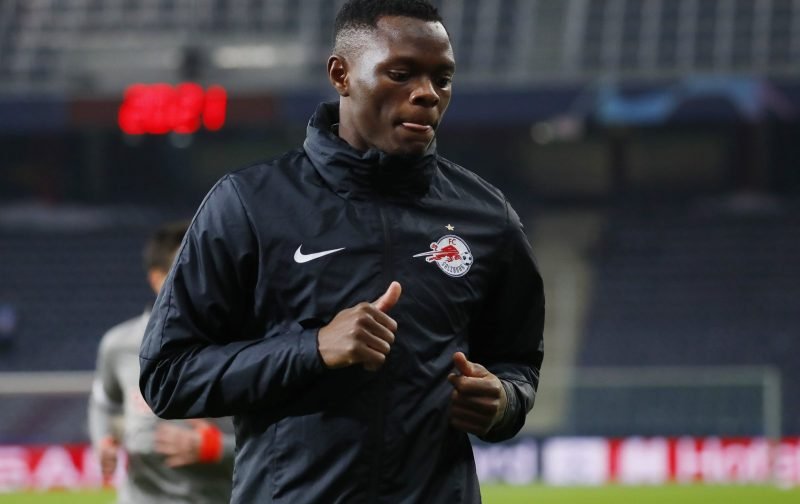 Arsenal are looking up the Premier League table again after three wins in a week.

In the much needed victories against Chelsea, Brighton and West Brom, which ended a seven-match winless streak, the Gunners struck eight times.

Prior to that, Mikel Arteta had seen his side hit the back of the net just 12 times in 14 matches as stars such as Pierre-Emerick Aubameyang and Alexandre Lacazette struggled in front of goal.

Despite the recent turnaround, it’s claimed that the North London side are interested in adding a new striker to their squad.

In an exclusive by the the Gooner Fanzine, it’s reported that the wanted man in question is Red Bull Salzburg’s Patson Daka.

A Zambia international, the forward has been on fire for the Austrian side this term with 15 goals in 17 matches.

That followed another prolific campaign last time out in which the 22-year-old struck 27 times. 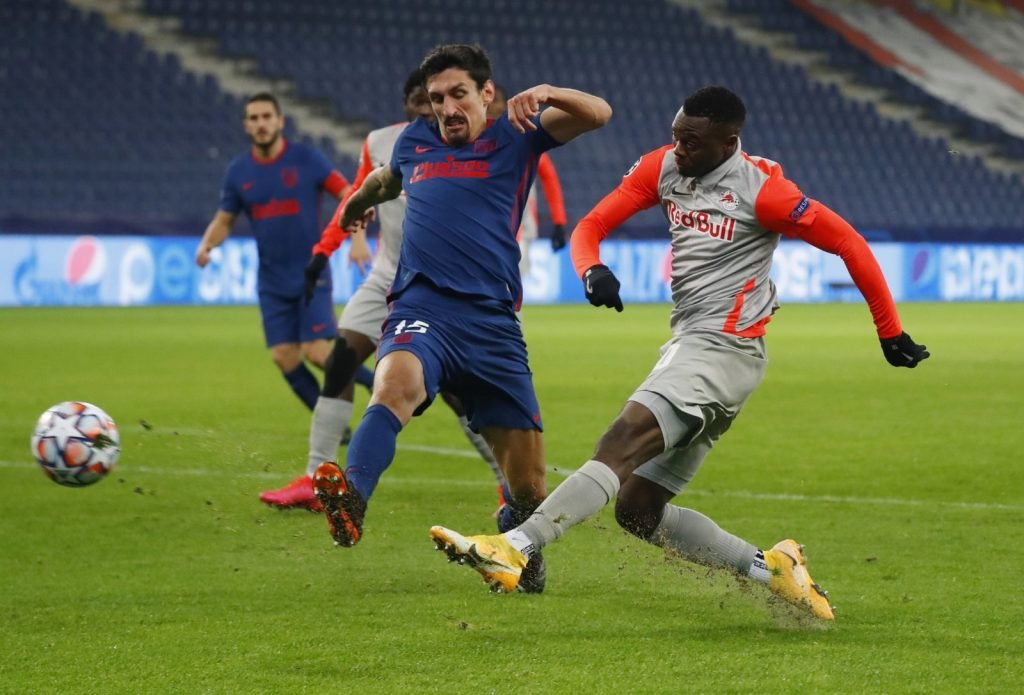 Daka is a goal machine for Red Bull Salzburg.

It’s claimed that Daka’s goalscoring has caught the eye of the Gunners and that his management agency would like to move him to the Premier League.

The Salzburg star, who’s said to also be interesting Liverpool, Spurs and Man City, is reported to have a £20million price tag on his head.

Arsenal fans and Arteta will be aware that Lacazette’s contract expires in 18 months time, meaning that Daka could potentially be a long-term replacement for the Frenchman.

Despite the success of other former Salzburg forwards Sadio Mane and Erling Haaland on the biggest stage, signing a player who has yet to play in one of Europe’s bigger leagues would be considered a risk.

However, with a goalscoring record as impressive as Daka’s it could well be a risk worth taking.