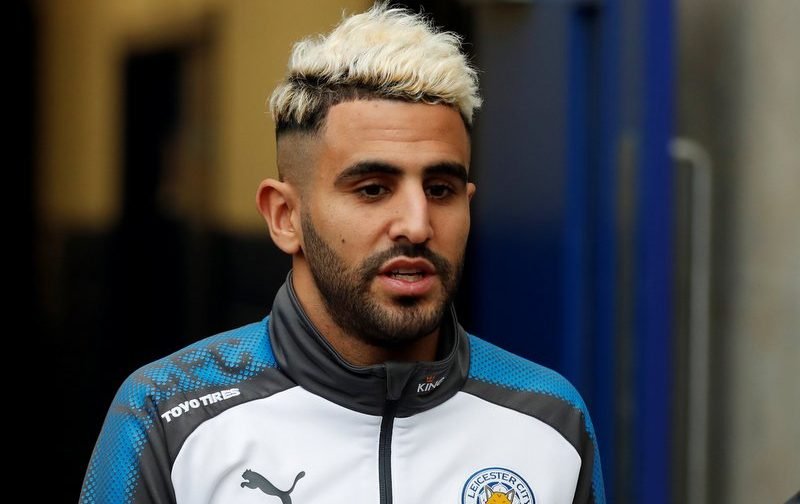 Arsenal are reportedly set to join the race to sign Algeria international ace Riyad Mahrez, according to the Daily Star.

The Premier League side, who hammered Everton 5-1 at the Emirates Stadium on Saturday, are expected to rival league leaders Manchester City’s interest in the Leicester City forward this summer.

The 26-year-old, who has 35 international caps for his country, has scored nine goals and provided nine assists in 27 appearances in all competitions for The Foxes so far this season.

Mahrez, who arrived at the King Power Stadium back in January 2014 following his move from French side Le Havre, has netted 44 goals in 165 games overall for Leicester, playing a pivotal part in their magical 2015-16 Premier League title-winning campaign. 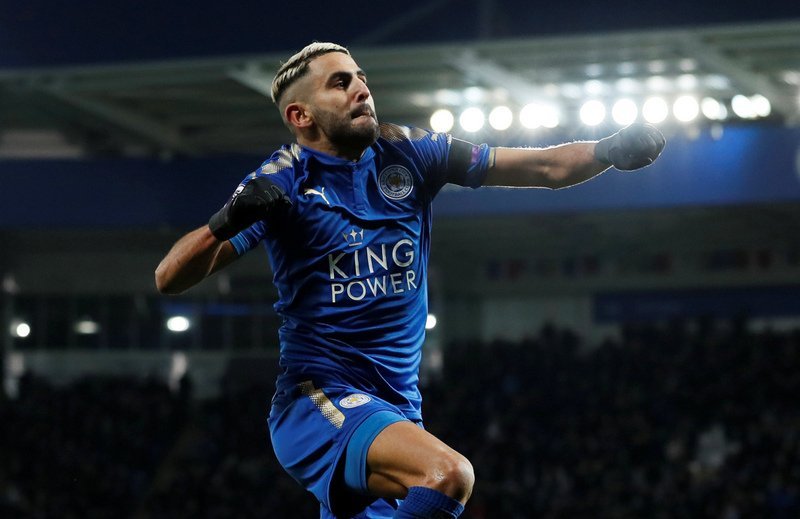 However, the winger has gone AWOL since being denied a deadline day £60m transfer to Manchester City earlier this week, failing to turn up for training, and now rivals Arsenal are set to compete for his signature at the end of the season.

Fellow Premier League giants Manchester United and Chelsea are also said to be monitoring the Algerian’s situation at Leicester.