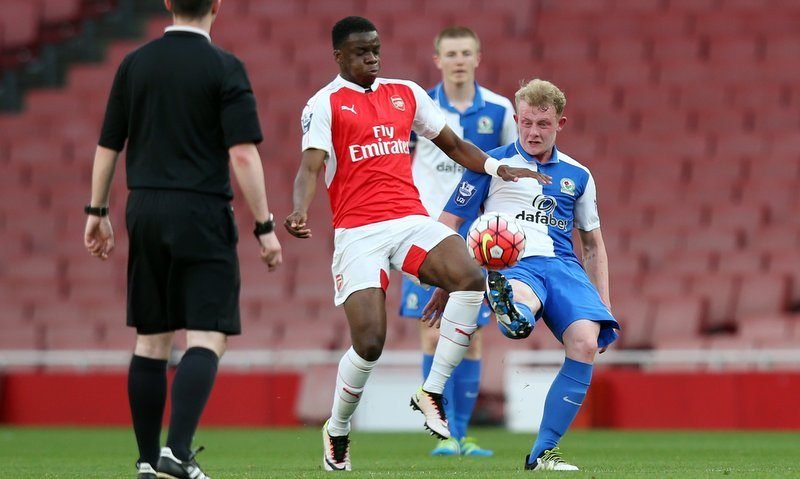 The League One side, who currently sit ninth in the third-tier of English football, four points adrift of the play-off places, have been linked with securing the services of the Arsenal forward on loan for the remainder of the 2017-18 campaign.

The 19-year-old, who has featured three times for England’s Under-20 side, is yet to make his first-team debut for The Gunners. 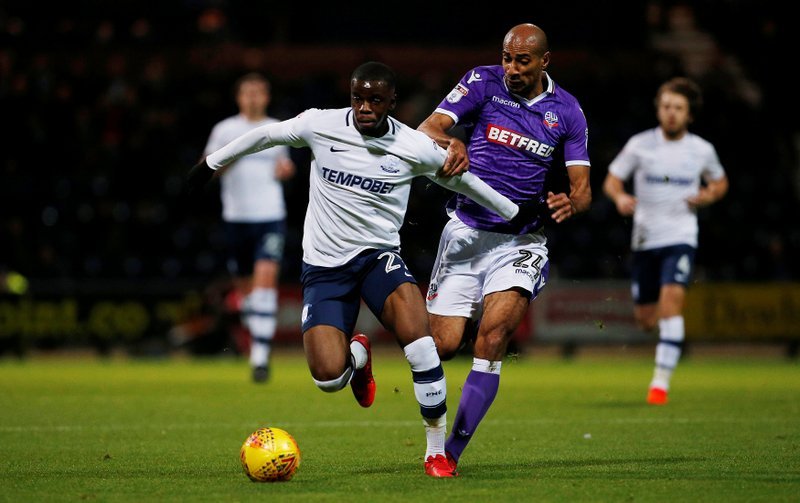 However, he joined Championship club Preston North End on loan back in August 2017, where he has failed to find the back of the net in 11 appearances in all competitions for Alex Neil’s side so far this season.

The report suggests Arsenal are ready to recall the striker from Deepdale this month, so he can make a January switch to League One Charlton, where he was on loan last term, before injury curtailed his loan spell after five outings.