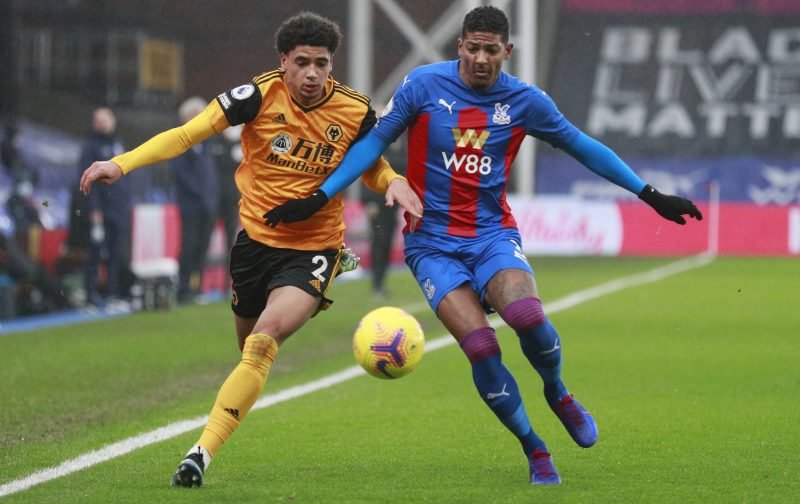 Saturday’s 0-0 draw against Manchester United may not live long in the memory, but it was another demonstration of Arsenal’s sensational turnaround under Mikel Arteta.

Only a last month, a 2-1 defeat to Everton at Goodison Park marked the Gunners’ fifth defeat in seven games.

Arteta’s days were looking numbered at the helm and the Emirates’ alarm bells were well and truly ringing.

However, that miserable day on Merseyside was Arsenal’s last defeat in the Premier League, and the stalemate at Old Trafford Saturday evening marks the seventh match in a row unbeaten.

There was one irregularity in the Gunner’s starting line-up – right footed right back Cedric Soares commissioned at left-back.

While the Portuguese enjoyed a solid performance against the Red Devils, it is still an example of trying to put a square peg in a round hole and far from ideal for a match of that magnitude. 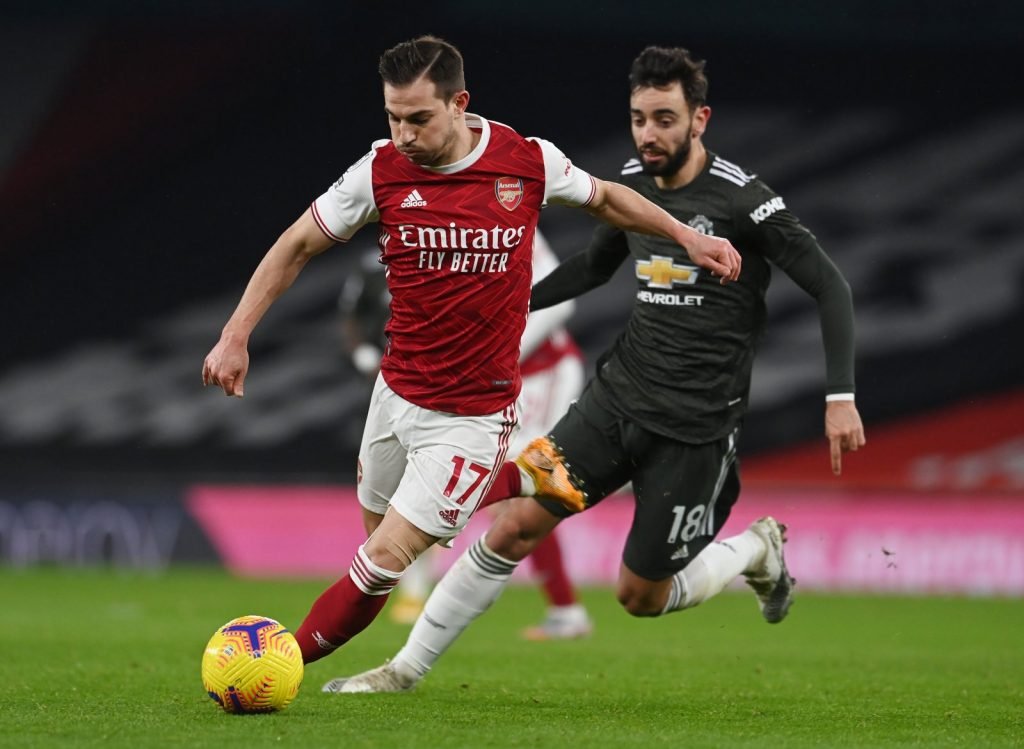 Cedric has performed well in the left-back role.

Kieran Tierney and Bukayo Saka both missed yesterday’s draw through injury, and while both starred at left-back for the Gunners this season, the latter has been moved further forward since Arteta’s reversion to a back-four, meaning Tierney is the club’s only regular left-back.

According to the Mirror, Arsenal may be looking to bolster that position with a move for former Chelsea defender Patrick van Aanholt.

The dynamic full-back used to be one of the first names on the Selhurst Park team sheet, but the emergence and quality of youngster Tyrick Mitchell has the Netherlands international fighting for his place.

With the European Championships coming up, it is a situation which is far from ideal for a defender who was one of the most consistent left-backs in the division for many years.

The 30-year old will also be out of contract in the summer, so Palace may even be tempted to cash in on the defender in January, so he does not leave Selhurst Park for nothing.

It could be a hugely beneficial move for all involved parties but, with just a little of 24 hours for any deal to be done, it will be a race against time.