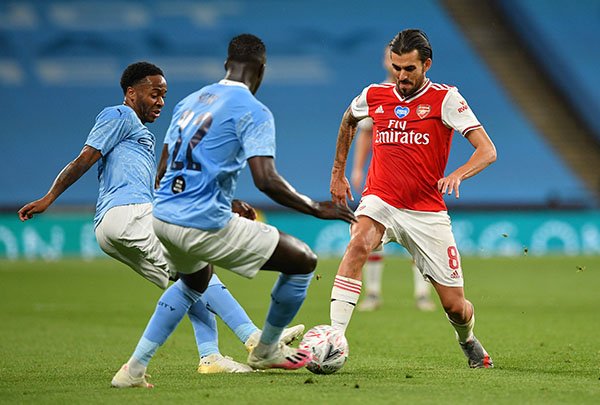 Arsenal are on the verge of bringing back Dani Cebollas on a second season-long loan deal from Real Madrid, according to reports.

The midfielder spent the last campaign at the Emirates, playing 36 times and helping the Gunners win the FA Cup.

It was uncertain where the Spain international would play his football in the 2020/21 campaign but now The Guardian report that he is set to return to North London. 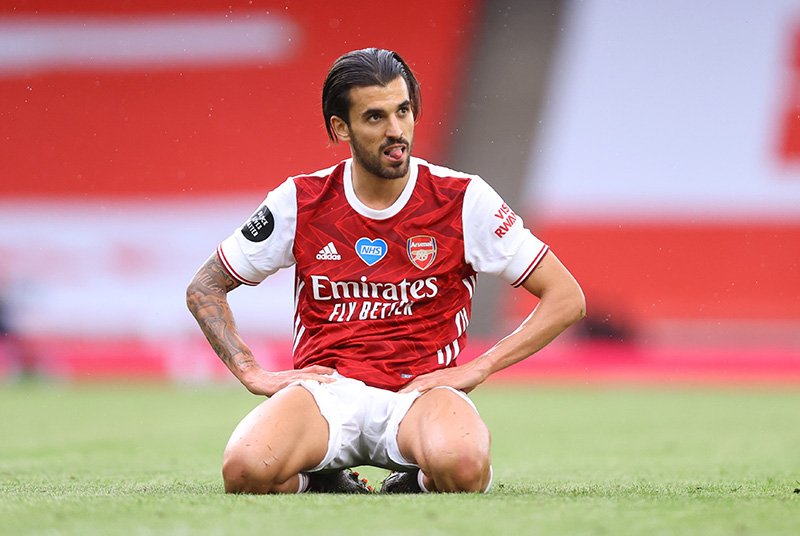 Ceballos is set to pull on an Arsenal shirt once again.

It’s claimed that boss Mikel Arteta spoke to the 24-year-old to convince him that extending his time with Arsenal would be beneficial to his career.

The Gunners reportedly made three offers to Real Madrid before finally reaching an agreement with the La Liga club.

Elsewhere, fellow midfielder Henrikh Mkhitaryan has made a permanent exit from the club.

The Armenia international’s loan to AS Roma was made permanent on Monday after the Premier League side terminated his contract.