Arsenal have agreed to sell Lucas Torreira to Fiorentina as Dani Ceballos moves closer to re-joining the club, according to reports.

Torreira, 24, joined the Gunners from Sampdoria in the summer of 2018 and has made 89 appearances in all competitions.

However, despite being a squad regular when fit, Labaro Viola report that the Uruguay international will be allowed to return to Serie A once Ceballos confirms a second season-long loan switch from Real Madrid.

It’s claimed the Italian side will pay £8million for an initial loan with an obligation of an extra £16million next summer to make Torreira a permanent signing. 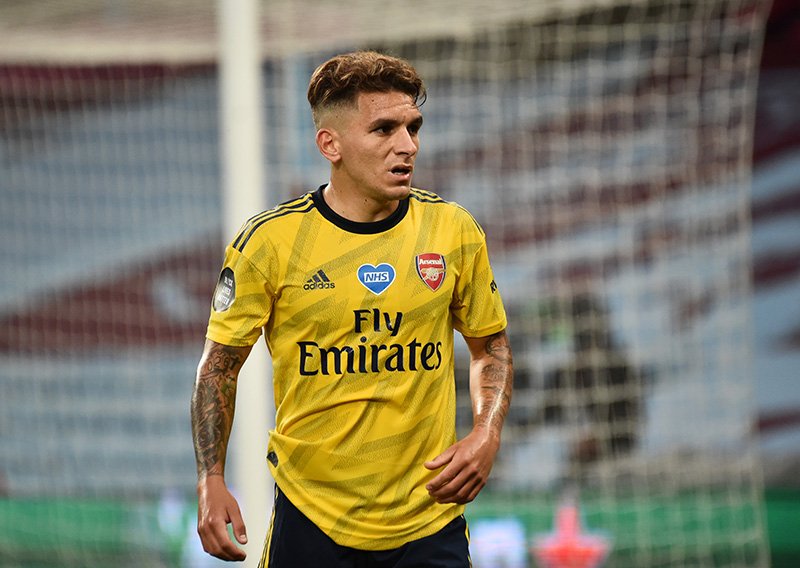 Ceballos is reportedly having a medical in London ahead of his return after making 36 appearances for Arsenal last season.

The 24-year-old, who registered two goals and two assists in that time, played a key part in helping Mikel Arteta’s side win the FA Cup.

He will now hope to help his fellow Spaniard improve on the side’s eighth-placed Premier League finish of last term.