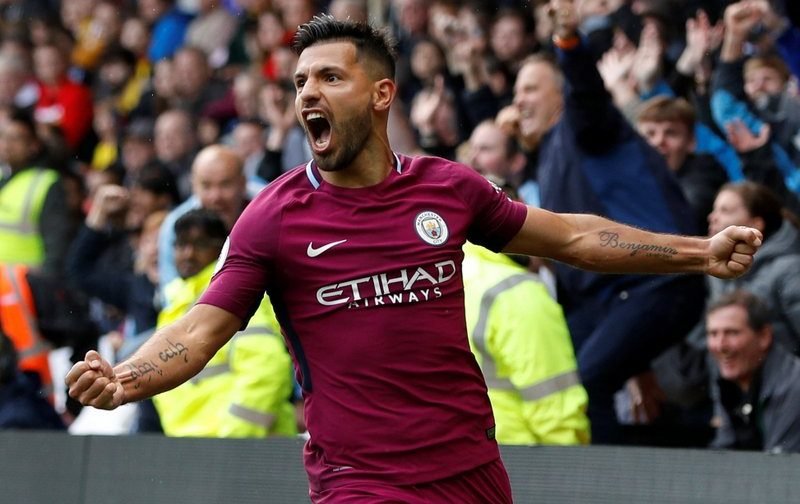 Speaking on Radio 5 Live following The Gunners’ 2-0 Premier League victory over West Bromwich Albion on Monday night, he said it would come as no surprise to see the Manchester City forward join Arsene Wenger’s side during the New Year transfer window.

Pearce, speaking about the idea of a potential swap deal involving City’s Aguero and Arsenal’s Alexis Sanchez, said, “Am I the only one here that thinks Aguero has been working hard for Manchester City over the years?

“I don’t think it’s a marriage made in heaven”

But a move to Arsenal…?! pic.twitter.com/93E6yundUE

“I think he’s a phenomenal worker. I think he’s joined in, he works hard in the box, and I think this is another chip at him.

“I don’t think it’s a marriage made in heaven, this – Aguero and Pep [Guardiola] – I really don’t.

“This [criticism of work-rate] has happened too often.”

He continued, “I think Sergio Aguero is a sensational player. One of the best I’ve ever seen. 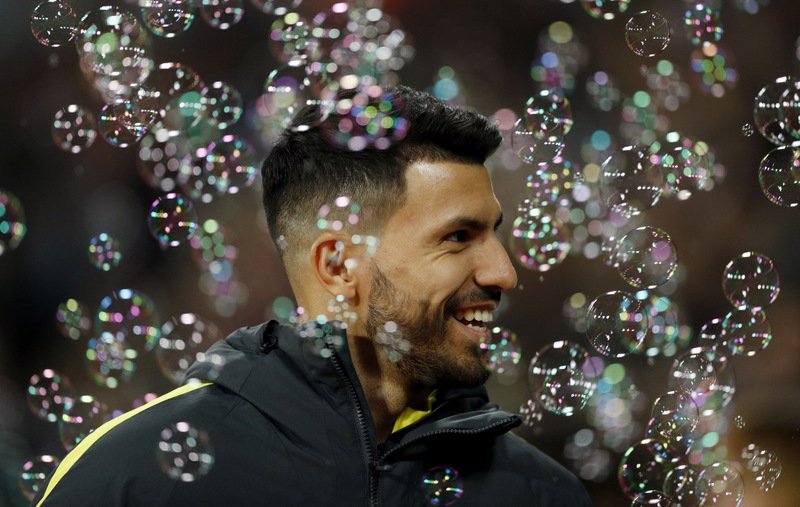 Aguero, 29, has scored seven goals and provided three assists in seven appearances in all competitions for The Citizens so far this season, who sit top of the Premier League standings, level on points with arch rivals Manchester United.

The Argentine ace has netted 176 times in just 260 games overall for City since arriving from Atletico Madrid back in 2011.