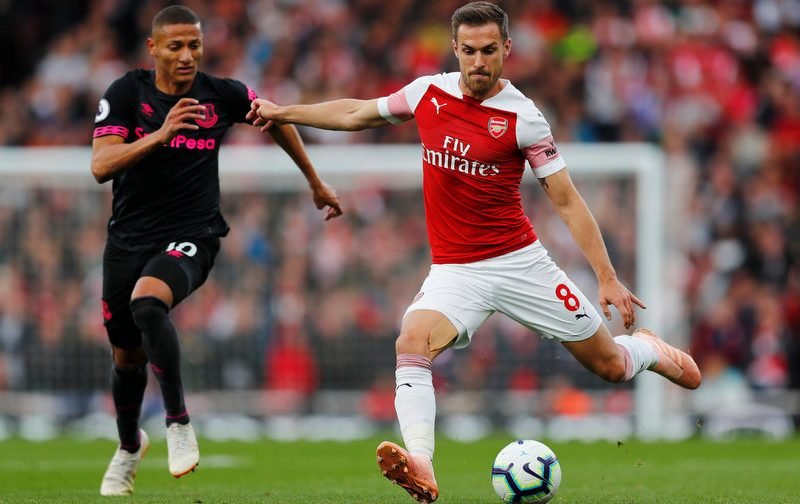 Arsenal midfielder Aaron Ramsey has an agreement in place to move to Inter Milan in the summer, according to La Repubblica (via Football Italia).

The 27-year-old will leave the Emirates after 11 years at the club on a free transfer when his contract expires at the end of the season.

Liverpool, Bayern Munich, AC Milan, Lazio and Manchester United have all been linked with Ramsey, who’s been in and out of the team this term.

And it’s now been reported that the Welshman has verbally agreed to switch to Inter on July 1st but that boss Luciano Spalletti would like to bring that forward to January. 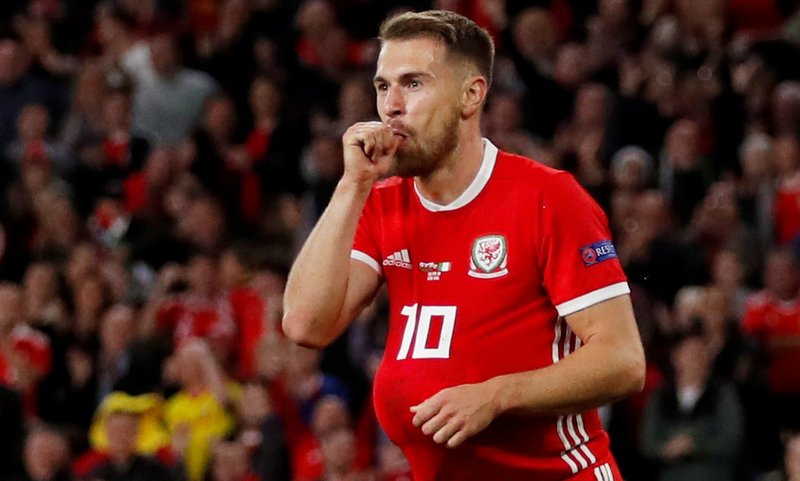 Ramsey has played 58 times for Wales.

It’s been claimed that the Nerazzurri are willing to pay the playmaker ‘€6-7m a season’ and that they will try to bring him to the club in the next transfer window.

However, in order to do that, the Gunners would need to be paid a fee for the man who’s played 350 times for the North London outfit.