Arsenal still without new boys for visit of Newcastle United 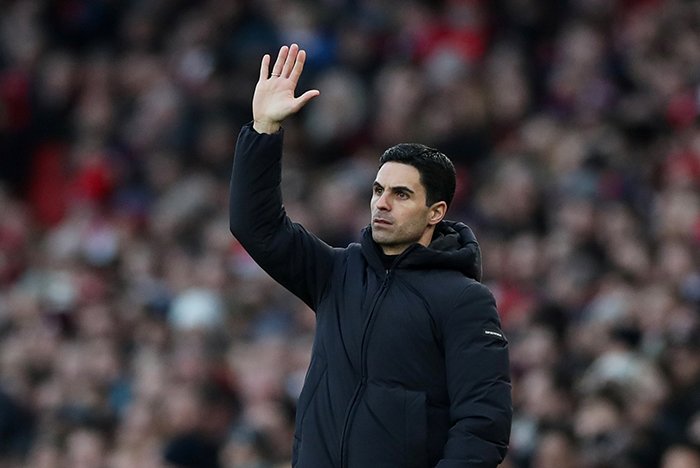 Arsenal boss Mikel Arteta will still not be able to call on January signings Cedric Soares and Pablo Mari against Newcastle United on Sunday.

The Gunners signed Mari and Soares on loan from Flamengo and Southampton respectively.

But in his pre-match press conference on Friday, Arteta confirmed that the defensive duo are not yet available.

“Pablo hasn’t competed since the end of December. He had a little issue. He’s been training with us the last week or so in and out a little bit. He’s been looking good.

“I think this game will come a little bit too early for him but I expect him to start joining the squad in the next week or so.

“[Cedric] is very disappointed, obviously when you join a new club you want to make an impression straight away. He had an issue in his knee. It’s not completely healed yet. He hasn’t been training with us.

“I expect him to be back with us in the coming weeks but I can’t give you a date.”

In better news for the Spanish boss, Sead Kolasinac and Reiss Nelson could both return after recovering from thigh problems. 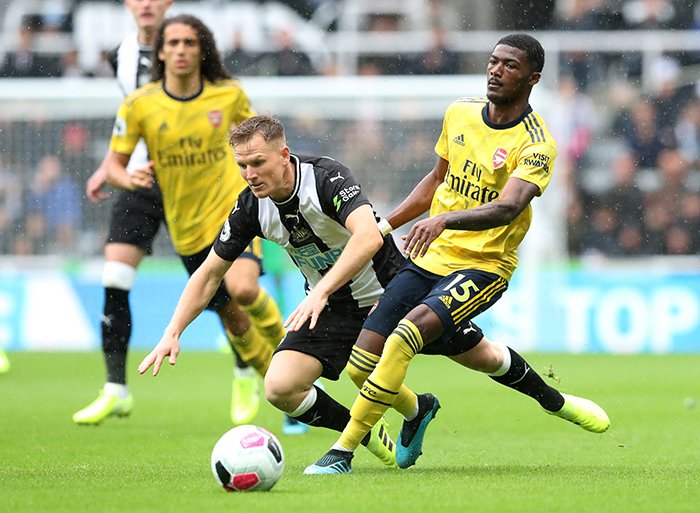 Arsenal defeated Newcastle 1-0 on the opening day of the season.

So the North London outfit will be pleased to be facing a Newcastle side which they have beaten 13 times in their last 16 meetings, losing just once.