Arsenal striker Danny Welbeck lined up for move to Galatasaray 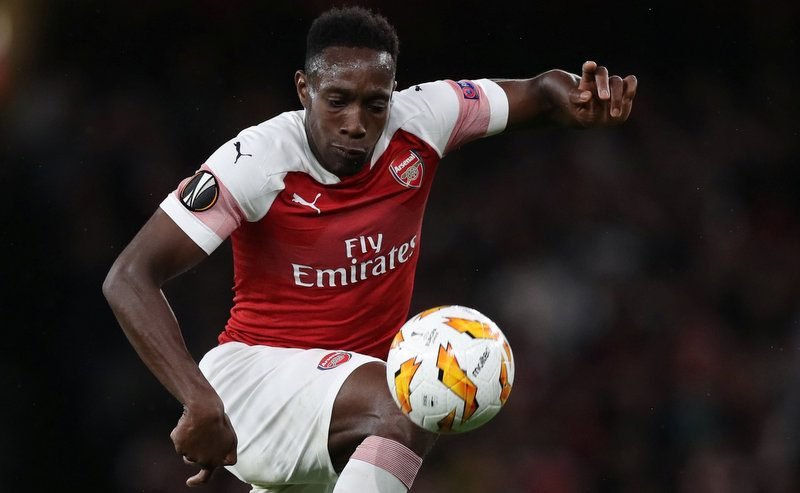 Arsenal’s Danny Welbeck is being targeted by Galatasaray, according to the Mirror.

The 28-year-old is currently recovering from a serious injury he picked up in the Gunners’ Europa League match against Sporting Lisbon last month.

However, it’s since been announced that the England international will leave the Emirates when his contract expires at the end of the season.

Following that news, it’s been reported that the Turkish outfit are preparing to offer the forward a new challenge away from the Premier League.

The Super Lig side, who can start talking to the former Manchester United man in January, were thought to be weighing up a move for him earlier this year.

Welbeck has scored 32 times in 126 matches for Arsenal since his £16million switch from Old Trafford in 2014.