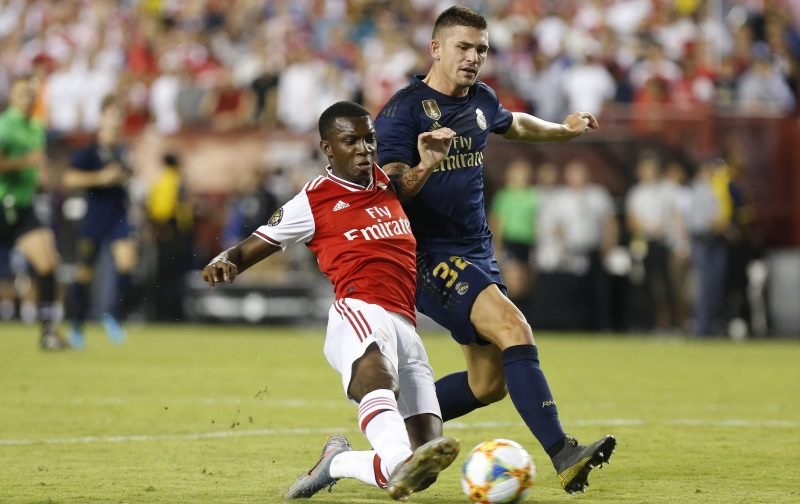 Arsenal’s Eddie Nketiah is a target for Premier League duo Aston Villa and Norwich City, according to reports.

The 20-year-old spent the first half of the season on loan at Championship promotion contenders Leeds United but was recalled at the start of the month as the Gunners were unhappy with the amount of game time their starlet was getting.

Despite having to settle for mainly substitute appearances in the second-tier, The Sun report that top-flight pair, Villa and Norwich, are eyeing a loan swoop for the England Under-21 international. 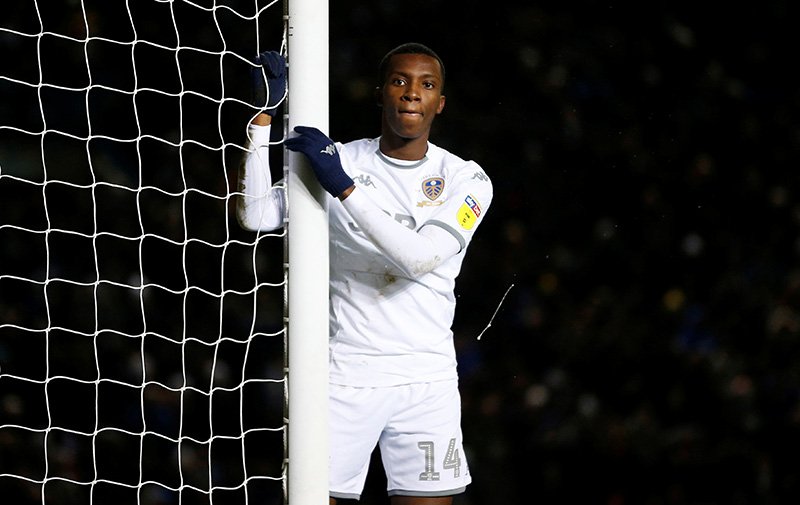 It’s claimed that Bristol City were leading the race for Nketiah, who scored five times for Leeds, but with the Villans and Canaries now interested that switch has been thrown into doubt.

Villa boss Dean Smith is in the market for a centre-forward following the news Wesley will be out for the rest of the season following an ACL injury.

Meanwhile, it’s thought Norwich are also considering the Gunners youngster as an option to help take some of the weight off Teemu Pukki, who has scored nine of the club’s 22 goals this term.

Nketiah has made 19 appearances for Arsenal’s first-team, scoring three times, and also netted four times in the 2019/20 pre-season campaign before heading to Elland Road.