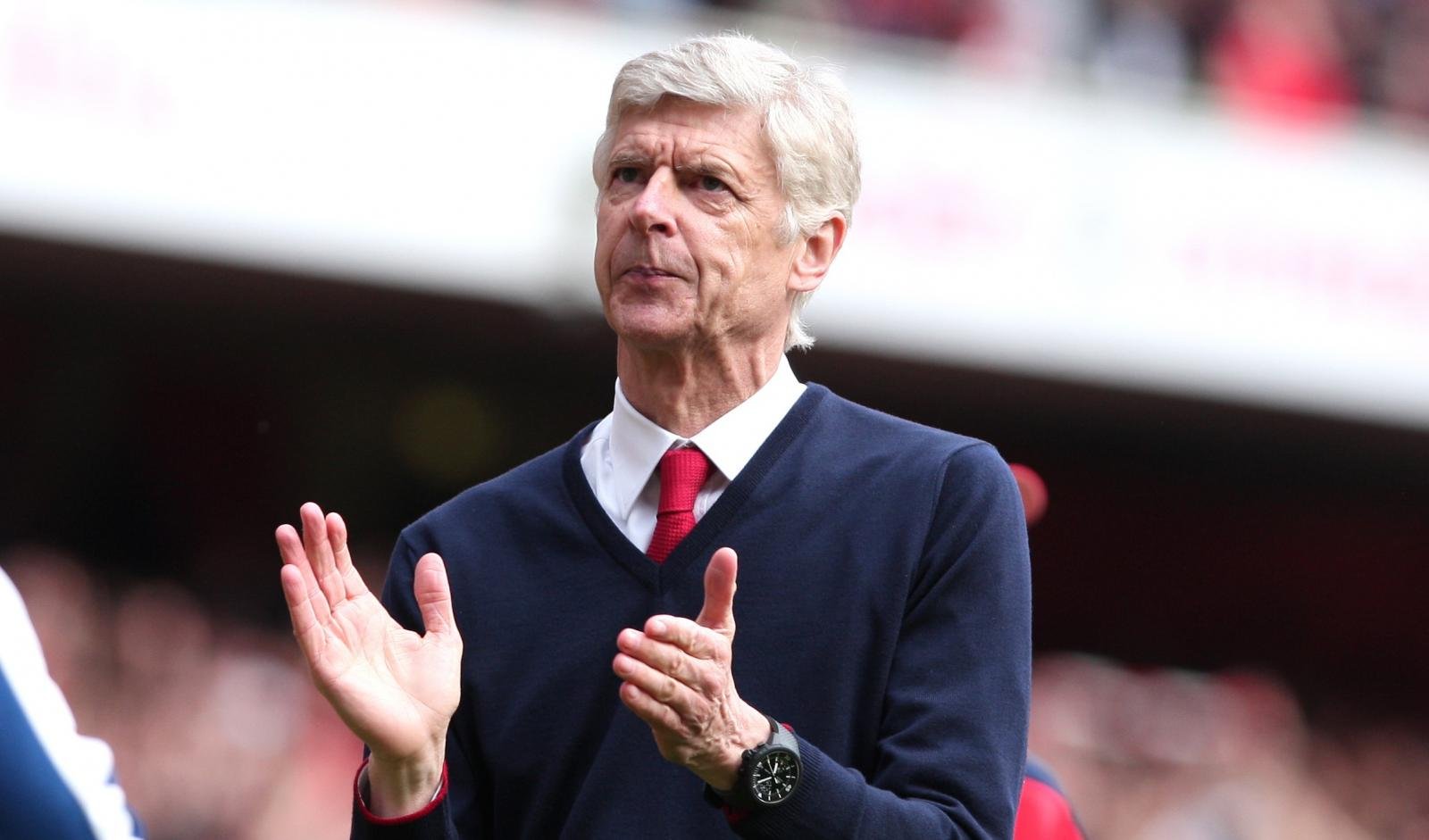 Arsenal have reportedly taken Germany midfielder Daniel Hanslik on trial, according to the Express.

The Premier League side, who have slipped down to third in the English top-flight standings following Tuesday’s surprising 2-1 home defeat to Watford, have offered the SV Steinbach youngster a chance to impress in a bid to secure a contract with The Gunners.

The 20-year-old, who stars in the fifth-tier of German football, has impressively scored 16 goals and provided six assists in 20 appearances in all competitions for the Hessenliga outfit so far this season.

Hanslik, who posted a photo of him with Arsenal stars Mesut Ozil and Shkodran Mustafi during his time at Arsenal’s London Colney training ground, is also said to be attracting interest from Bundesliga giants Borussia Dortmund.

Gunners boss Arsene Wenger only made one January signing last month, recruiting young full-back Cohen Bramall from non-league Hednesford Town in a deal worth around £40,000.