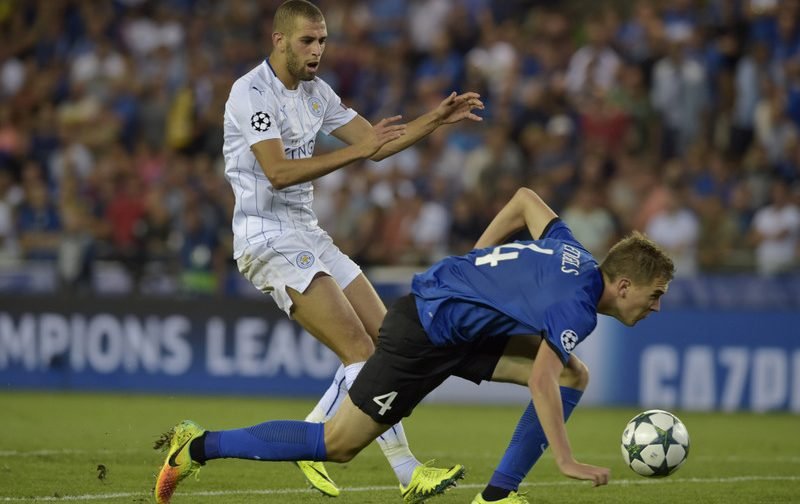 Arsenal have been handed a boost in their reported pursuit of Belgian defender Bjorn Engels, according to the Express.

The Premier League side, who narrowly fought off relegation threatened Middlesbrough 2-1 on Monday night, have been linked with luring the Club Brugge centre-half to the Emirates Stadium ahead of the 2017-18 campaign.

The 22-year-old, who is a Belgium Under-21 international, has scored two goals and provided one assist in 19 appearances in all competitions for the Jupiler Pro League outfit so far this season.

Engels, who has been with Brugge since the age of 12, was a reported transfer target for The Gunners last summer, but a potential deal never materialised.

However, Arsenal look set to reignite their interest in Engels, after the player admitted his admiration for the Premier League.

He told newspaper HLN, “Take West Brom against Burnley. The stadium is packed and it’s ‘go’ from the first to the last minute.

“It’s fantastic. The atmosphere, the interviews, analysis. I have at home a box and can follow all the channels.”