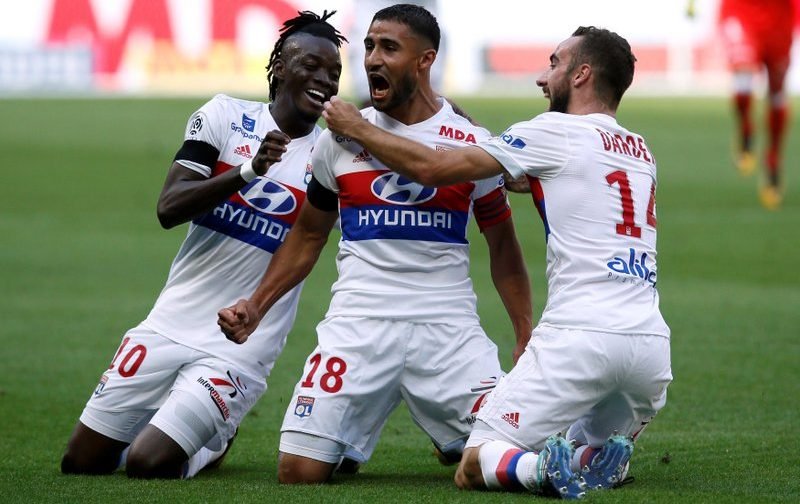 Arsenal have been boosted in their reported pursuit of France international midfielder Nabil Fekir according to the Metro.

The Premier League side, who suffered a 3-1 defeat to league leaders Manchester City at the weekend, have been linked with the Lyon hotshot ahead of the forthcoming January transfer window following his blistering start to the 2017-18 campaign.

The 24-year-old, who has nine international caps for his country, has impressively scored 12 goals and provided three assists in 15 appearances in all competitions for the Ligue 1 outfit so far this season.

Fekir, who joined Lyon’s youth ranks when he was aged 12, but was released two years later for seemingly not being strong enough, before re-joining in 2011, has netted 46 times in 128 games overall for the French club. 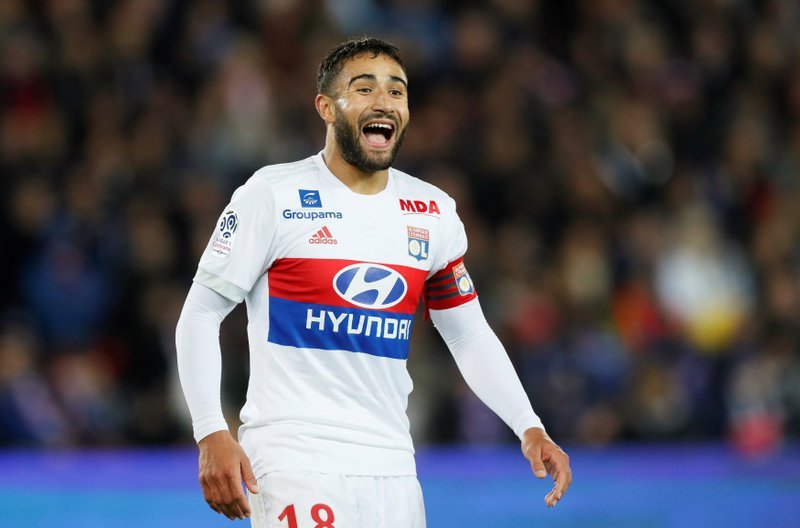 The attacking midfielder’s goalscoring streak this term has seen him been linked with a move to Arsenal, among La Liga potential suitors, ahead of the January transfer window, and the player himself has admitted he would be interested in playing in the Premier League.

Fekir said, “When you are from Lyon, the only French club that you are interested in is Lyon.

“There is nothing that tempts you more than that… Spain and England. Those are the two most attractive leagues, where they love football.

“From a technical point of view, it is neat. It is the best!”