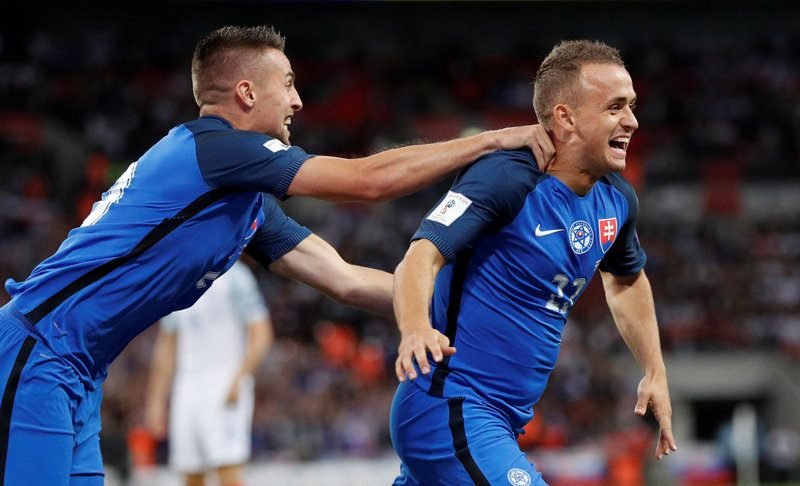 Arsenal are reportedly interested in signing Slovakia international midfielder Stanislav Lobotka, according to Pravda (via the Express).

The Premier League side, who could only finish sixth in the English top-flight standings last term during legendary manager Arsene Wenger’s final year in charge, have been linked with a summer swoop for the Celta Vigo star.

The 23-year-old, who has 11 international caps for his country, made 41 appearances in all competitions for the La Liga outfit last season.

Lobotka, who only joined the Spanish side from FC Nordsjælland last July, is contracted at Celta until June 2023.

However, the defensive midfielder has commented on speculation about his future, admitting the club would be willing to sell him if they received a suitable offer.

He told Pravda, “The club they said clearly that if they come up with an interesting offer, they have no problem to let me go. 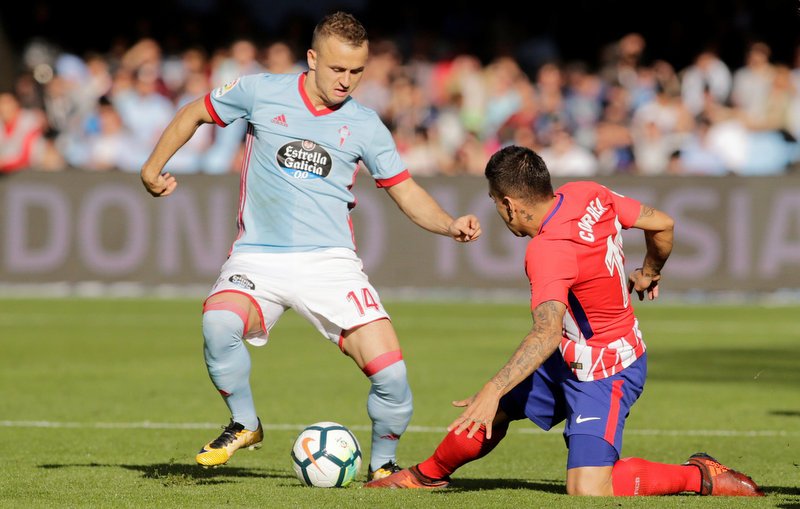 “But it has to be an adequate offer, as I recently signed an extension of the contract.

“We have to wait for it to happen.”

It is thought that Lobotka’s current deal includes a release clause of €50m (£44m).