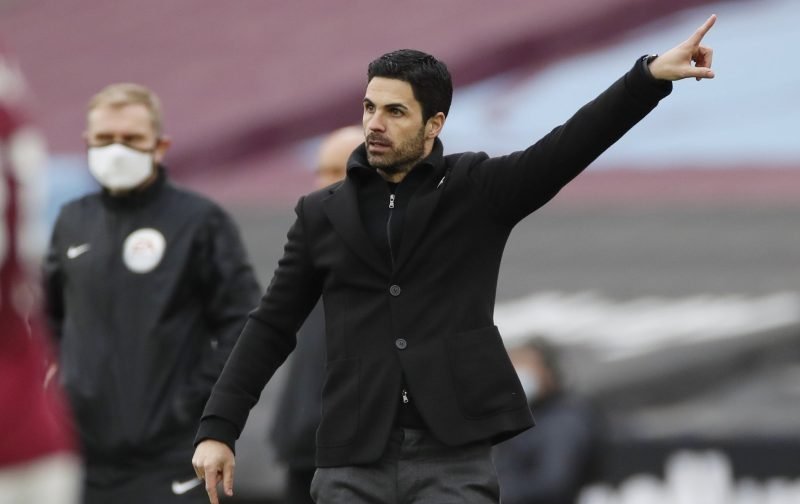 Arsenal manager Mikel Arteta has had to be astute in all of his transfer windows since taking over the reins at the Emirates.

However, he has every reason to feel very pleased with himself and the rest of his scouting and transfer team.

Gabriel Magalhaes appears to be a steal at £23.14 million and Thomas Partey’s arrival from Atletico Madrid has also added much needed steel and bite to the midfield.

While the majority of new arrivals at Arsenal have all contributed in their own unique ways, the loan signing of Martin Odegaard is arguably looking to be the best acquisition of Arteta’s tenure to date. 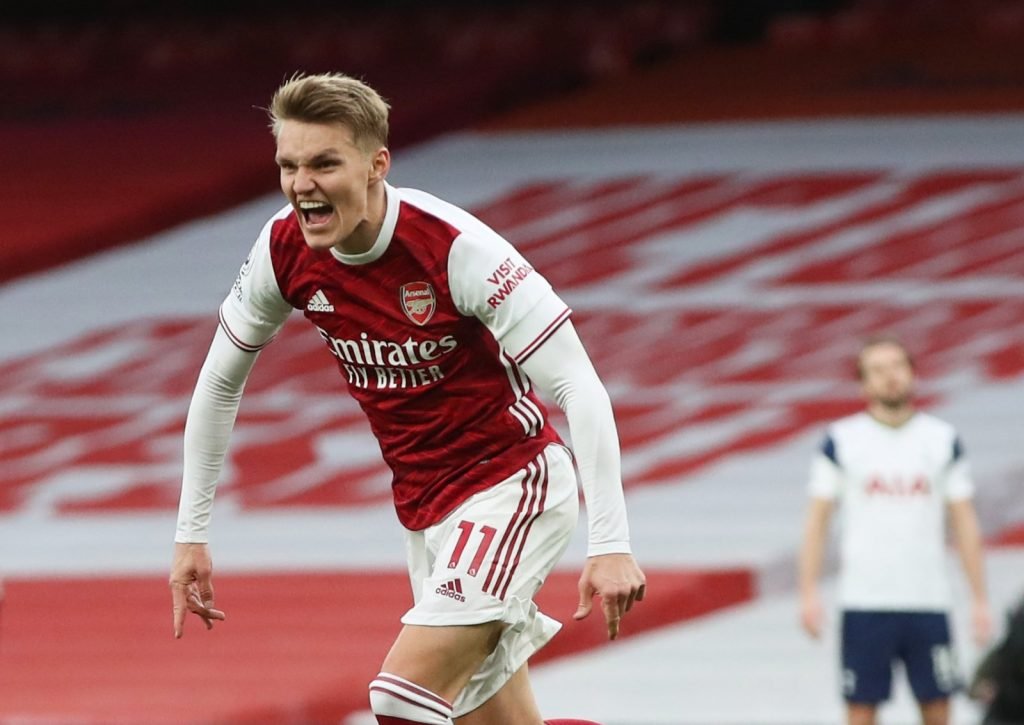 Odegaard scored the equaliser in the North London derby.

The 22-year old was hyped up to unprecedented and perhaps unrealistic levels when he joined Real Madrid as a 16-year old in 2015.

However, loan spells at clubs such as SC Heerenveen and Real Sociedad gave the playmaler confidence and much needed experience which now appears to be paying off with the Norwegian becoming a vital part of Arteta’s side.

A variety of reports from unconnected sources dictate the permanent signing of Odegaard is a priority for The Gunners, who even gave him the famous number 11 shirt.

However, to the horror of Arteta and Gunners fans alike, emanating reports from AS.com suggest the Norway captain could be stolen from under Arsenal’s noses with Premier League rivals Liverpool and Chelsea also interested in the midfielder’s services.

Odegaard’s form could be the downfall in the North London club’s pursuit of the young playmaker, as the Daily Star also report his value may have skyrocketed to over £50 million, which could put the transfer out of Arsenal’s reach.