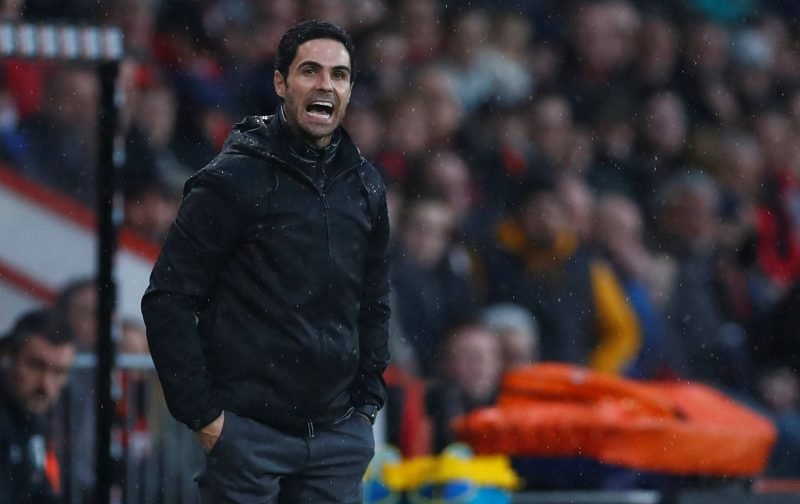 Arsenal manager Mikel Arteta will undertake his first home game as Arsenal manager when his new side face-up against London rivals Chelsea on Sunday.

The Spaniard’s first game in charge resulted in a competitive 1-1 draw away at Bournemouth, with a Pierre-Emerick Aubameyang equaliser, saving the Gunners sliding even further down the table.

After the weekend’s results, the Gunners sit 11th and just six points off the bottom-three having won just one of their last 11 Premier League matches.

So with three points very much needed, Arteta has some big decisions to make when selecting his starting XI. 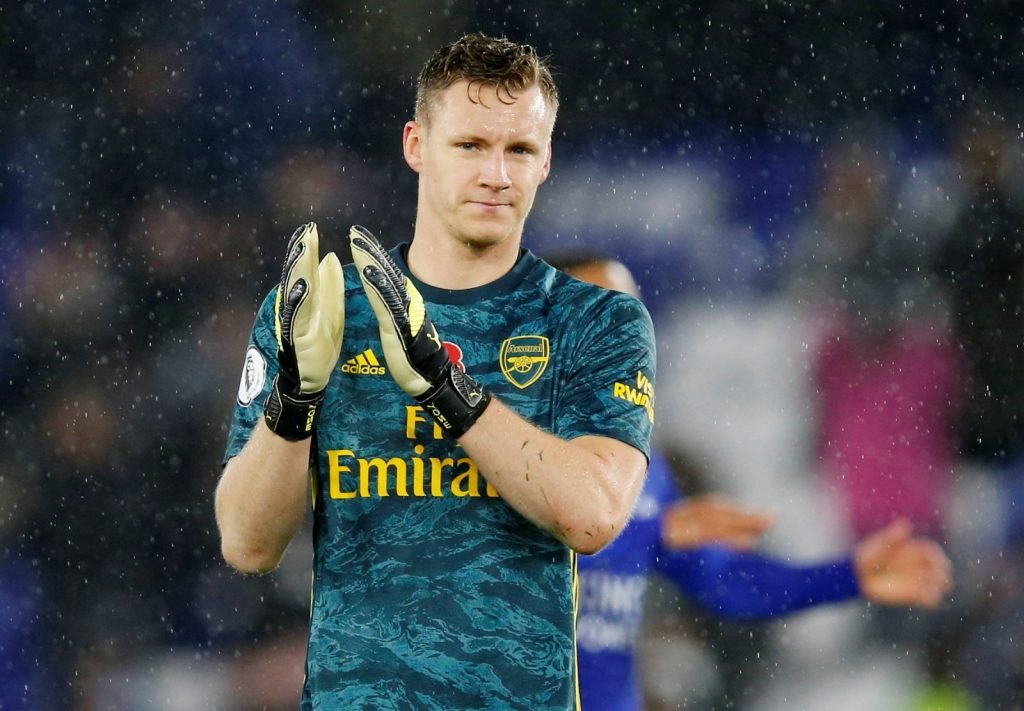 Has been one of Arsenal’s better players this season and has performed very well for the last month or so.