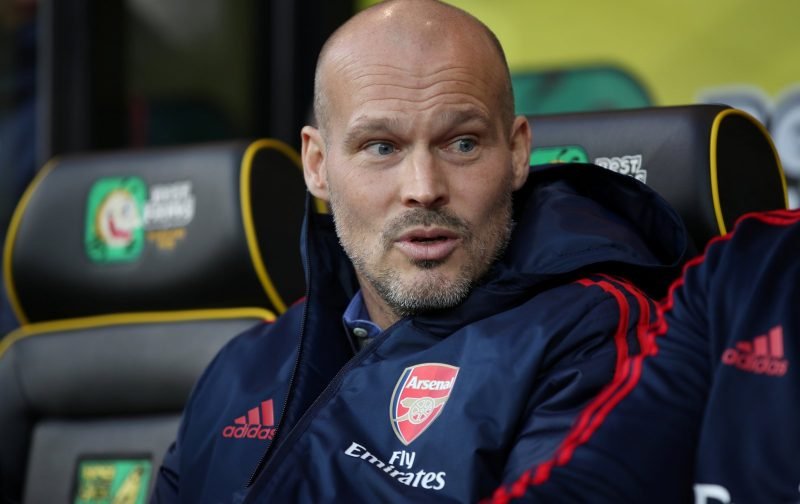 Arsenal play at the Emirates for the first time since Unai Emery was sacked last Friday as they take on Brighton & Hove Albion on Thursday night.

That signals a first home match in charge for interim boss Freddie Ljungberg, who saw his side draw 2-2 at Norwich City in his opening game.

The point collected at Carrow Road leaves Arsenal without a victory in six Premier League matches and ninth in the table having only registered 19 points from their 14 matches.

So with three points very much needed, Ljungberg has some big decisions to make when selecting his starting XI.

Which players will the Swede opt for? We predict Arsenal’s line-up to take on the Seagulls…. 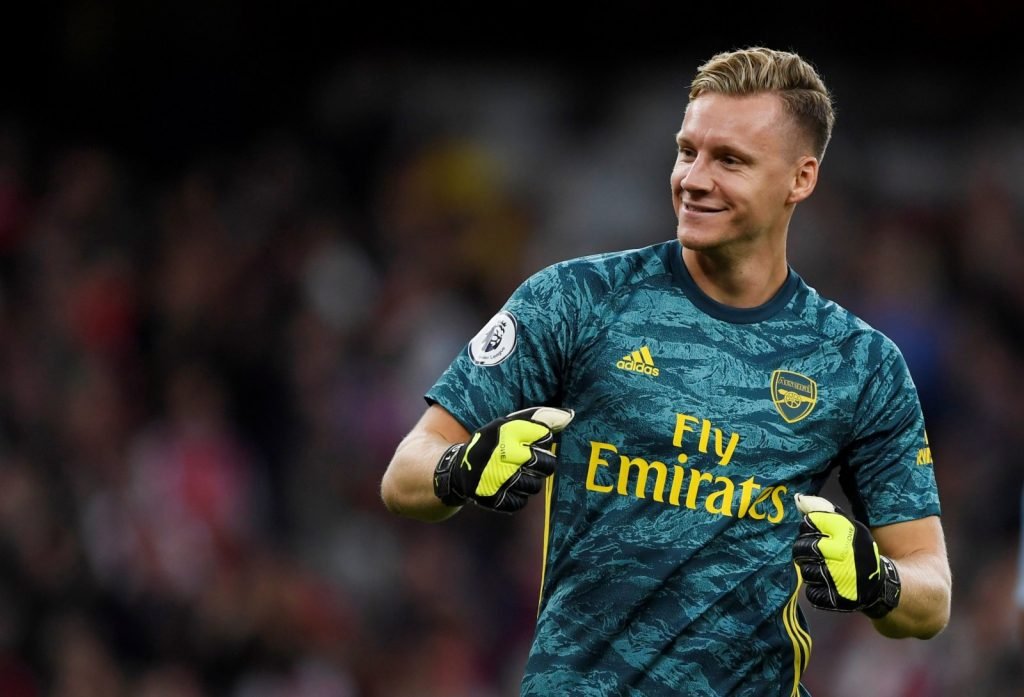 One of Arsenal’s better performers this term, the German kept his side in the game at Norwich and will continue between the sticks.