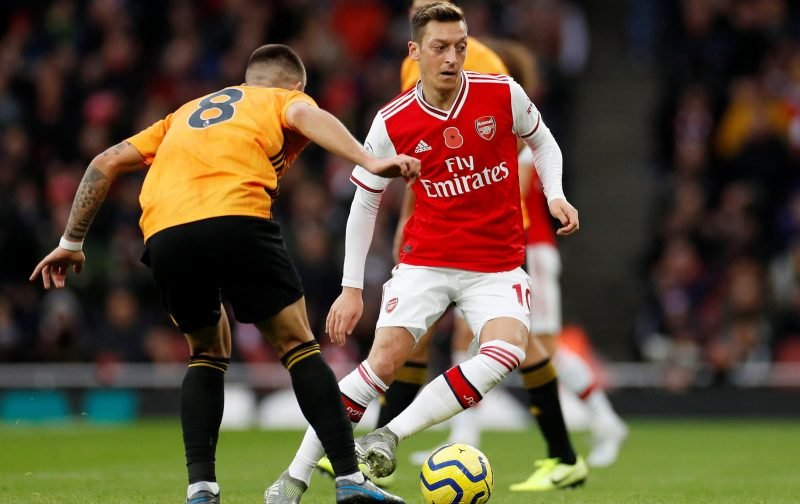 It’s fair to say that it’s not the greatest time to be an Arsenal fan with the club failing to show any real improvement so far this season.

Following four draws in their last two Premier League games, plus a 1-1 tie at Vitoria in the Europa League on Wednesday, Unai Emery is under big pressure.

So a match that the Spaniard probably didn’t want next is a trip to in form Leicester City, who are playing some exciting football under Brendan Rodgers.

The third-placed Foxes sit six points and two places ahead of the Gunners in the table and are unbeaten at the King Power Stadium this term.

After making 10 changes for the Europa League match midweek, Emery is expected to do something similar for the trip to Leicester.

But what team – in what some have said could even be potentially Emery’s last match in charge – will he opt for?

We’ve tried to do something that is not easy to do – second guess the Spaniard….

At the back, where Arsenal’s problems have been for years, first-choice Bernd Leno will return in goal behind a back-four of Hector Bellerin, Calum Chambers, David Luiz and a thid consecutive Premier League start for Kieran Tierney. 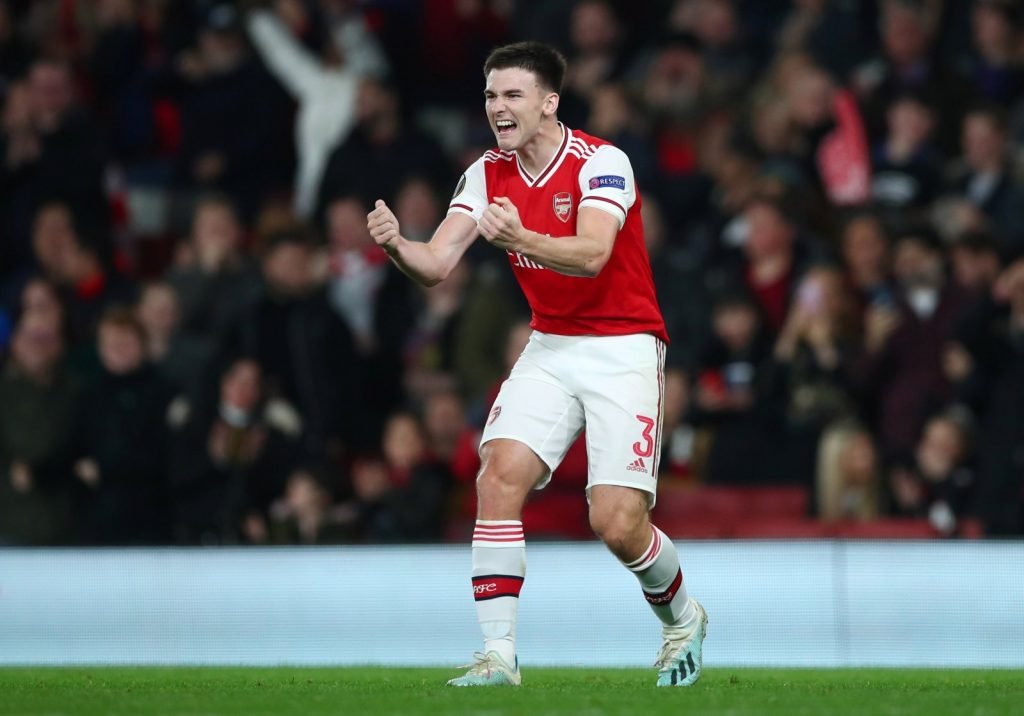 Tierney has impressed fans since his summer move from Celtic.

In midfield the impressive Matteo Guendouzi will come back in with Lucas Torreira continuing to play due to club-captain Grant Xhaka’s continued exile from the squad after his outburst against Crystal Palace.

Meanwhile, due to fan pressure, Mesut Ozil should keep his place after doing well against Wolves and will play behind a front-three of Nicolas Pepe, Alexandre Lacazette and stand-in skipper Pierre-Emerick Aubameyang.

A win for Arsenal will go a long way to keeping fans off Emery’s back and would put them – at most – to within three points of a top-four place.