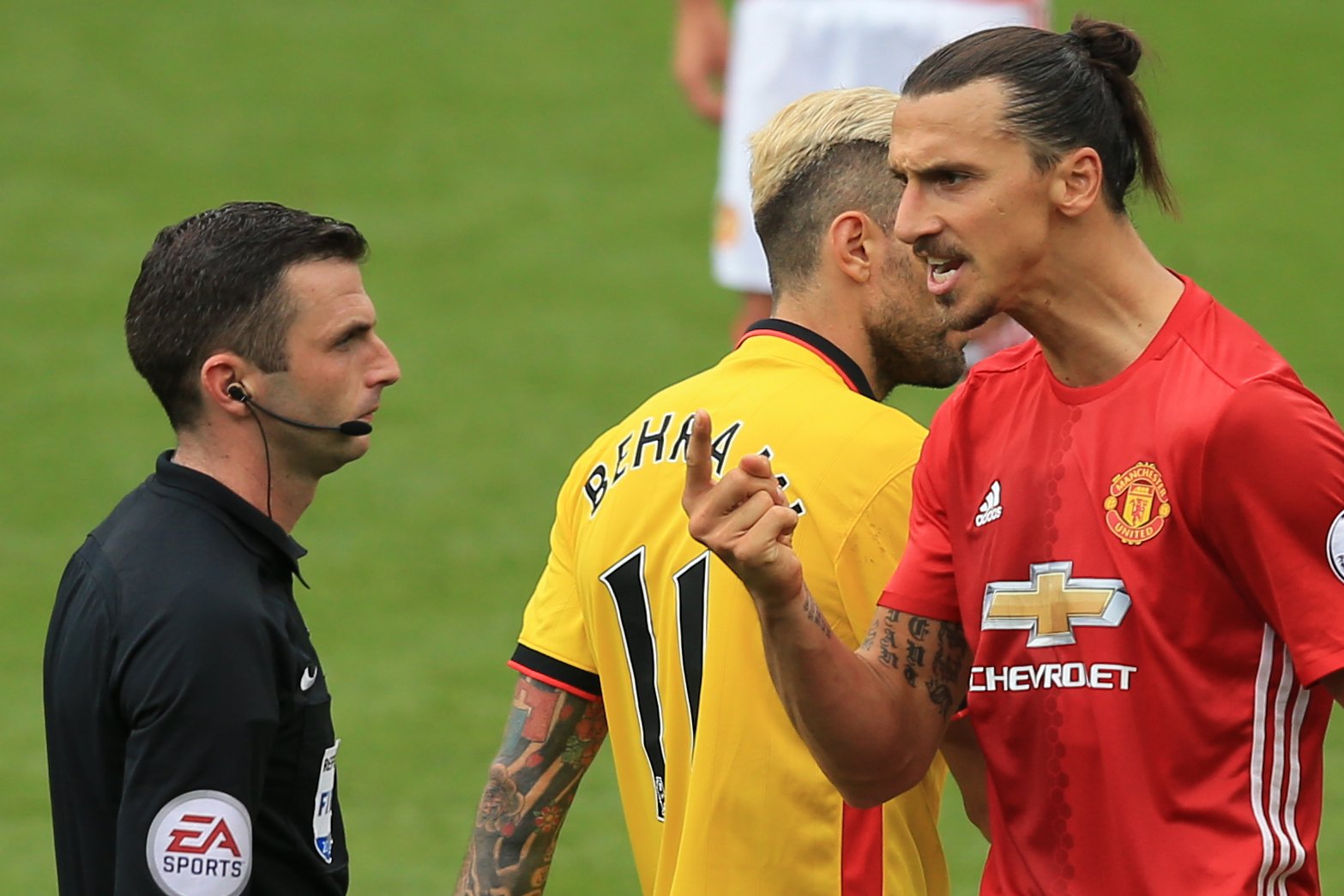 It was an action packed weekend in the Premier League, with three or more goals scored in all but two of the fixtures, which started with Chelsea v Liverpool at Stamford Bridge on Friday Night Football.

Blues manager Antonio Conte, handed David Luiz his first start since returning from PSG on Deadline Day, and despite losing 2-1 to the Reds, thanks to a sensational striker from Jordan Henderson, the Brazilian had a fairly solid performance.

Despite a reduced fixture list on Saturday due to the return of European football in the week, there was plenty on show for Premier League punters, with the highlight being Man City’s mesmerising demolition of Eddie Howe’s Bournemouth side, whilst Slaven Bilic and his West Ham players were embarrassed as West Brom dispatched them 4-2.

There was a full day of games for fans to sink their teeth into on Sunday, starting with an nightmare for Jose Mourinho at Vicarage Road as Watford added to his Europa League misery with a 3-1 win, with Etienne Capoue on the scoresheet once again.

With so much to talk about, some managers, players, pundits or fans can go a bit far when evaluating the weekend’s results, here are the FIVE biggest overreactions that can be taken from gameweek five in the Premier League…