Arsenal to announce £17.5m signing of Sokratis Papastathopoulos on July 1 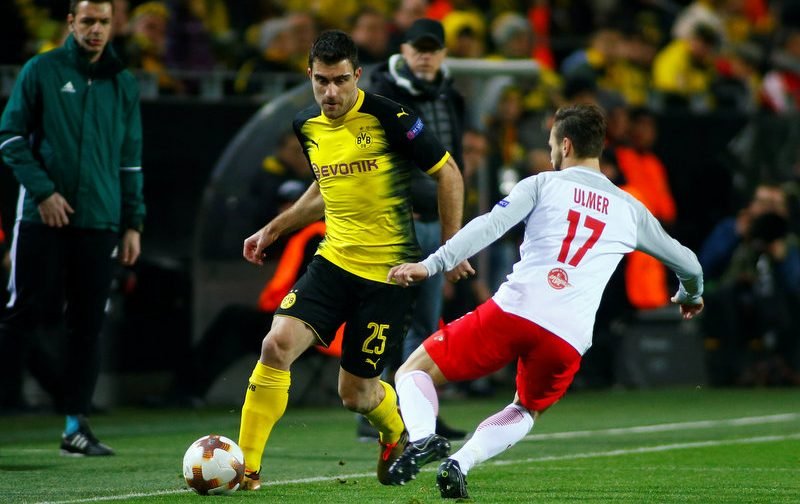 Arsenal could reportedly announce the signing of Greece international defender Sokratis Papastathopoulos on Sunday, according to Sky Sports.

The Premier League club, who could only finish sixth in the English top-flight standings last month under legendary former manager Arsene Wenger, have been continually linked with a £17.5m deal for the Borussia Dortmund centre-back.

The 30-year-old, who has 79 international caps for his country, scored three goals in 43 appearances in all competitions for the Bundesliga outfit last season.

Papastathopoulos, who joined the club from German rivals Werder Bremen back in May 2013, has netted 10 times in 198 games overall. 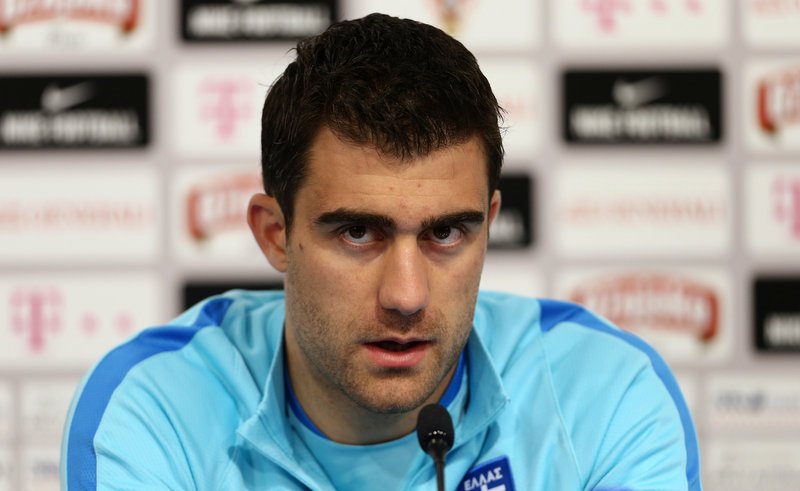 According to news reporter Dharmesh Sheth, speaking on Sky Sports podcast Transfer Talk, he believes The Gunners will confirm the signing of the Greek defender on July 1.

He said, “That one [Papastathopoulos] is likely to happen on 1 July.

“Dortmund want to announce it at the start of the new tax quarter in Germany.”