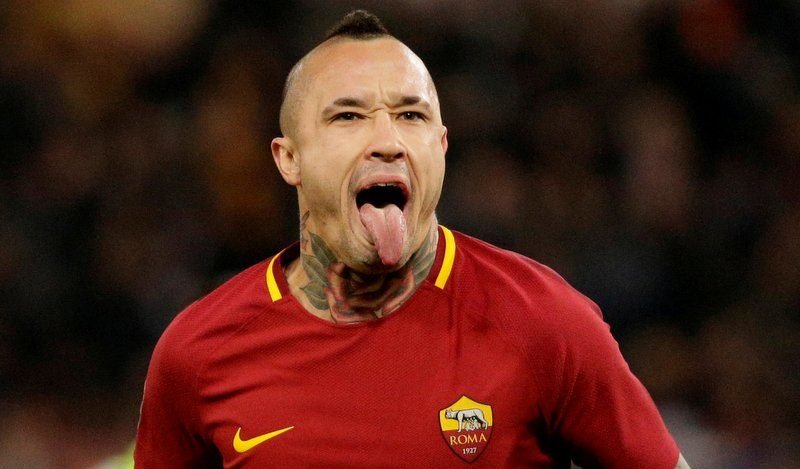 Arsenal are reportedly set to join the race to sign Belgium international Radja Nainggolan, according to The Sun.

The Premier League side, who face La Liga outfit Atletico Madrid in their UEFA Europa League semi-final first leg clash tonight (20:05) at the Emirates Stadium, have been linked with a summer swoop for the AS Roma midfielder.

The 29-year-old, who has 30 international caps for his country, has scored four goals and provided nine assists in 38 appearances in all competitions for the Serie A side so far this season.

Nainggolan, who joined the Italian outfit initially on loan back in 2014 from Cagliari, has netted 31 goals in 199 games overall for Roma. 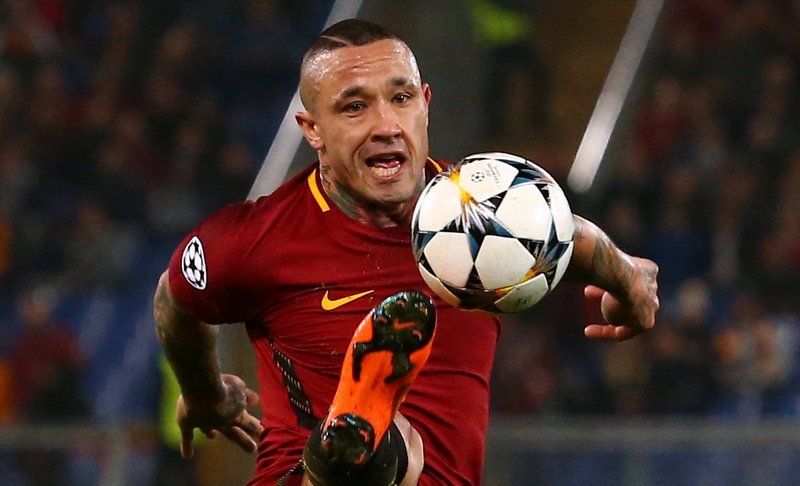 However, with The Gunners set to wave goodbye to legendary manager Arsene Wenger at the end of the current 2017-18 campaign, and former FC Barcelona coach Luis Enrique favourite for the vacancy this summer, the report claims Arsenal are likely to compete with Premier League rivals Manchester United and Chelsea for the signature of the central midfielder.

Roma could be forced to sell some of their prized assets in the off-season, to help balance the books, but he will still cost upwards of £45m.