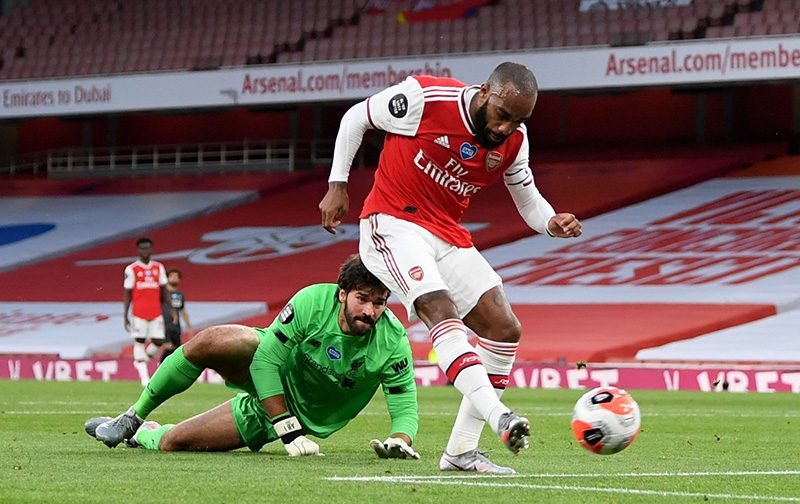 Arsenal look set to be offered player-plus-cash for striker Alexandre Lacazette by Serie A champions Juventus, according to reports.

The Frenchman signed for the Gunners from Lyon in 2017 and has since scored 48 times in all competitions.

Lacazette played a key part in helping the club win their 14th FA Cup earlier this month but, according to The Athletic, the Serie A champions are lining up a bid.

It’s claimed that the Italian giants will are ready offer cash plus either Gonzalo Higuain, Douglas Costa or Cristian Romero in an attempt to land the 29-year-old.

Juventus, who recently sacked former Chelsea boss Maurizio Sarri and replaced him with club legend Andrea Pirlo, want to bolster their attacking options next season to help them go further in the Champions League. 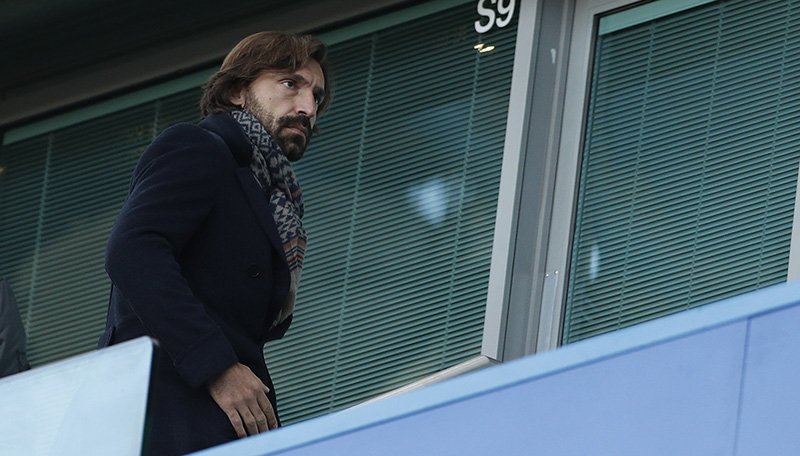 Despite Mikel Arteta regularly picking Lacazette since football resumed in June, it’s thought that he may consider letting him go in order to raise funds for other potential deals.

The striker, who is reported to earn around £180,000-a-week, has just two years left on his contract and the Gunners will be wary of letting that get into the final year having lost Aaron Ramsey to Juventus for free last summer.