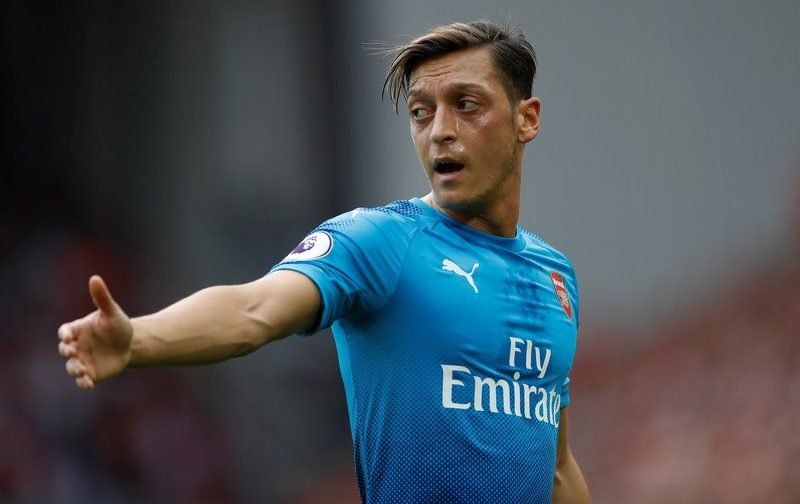 The Premier League side, who failed in their attempts to land AS Monaco winger Thomas Lemar on Thursday for a club-record fee, could receive interest from Barcelona in their central midfielder, as the La Liga transfer window does not close until 00:00am on Saturday, September 2.

The 28-year-old, who has 84 international caps for his country, has played the full 90 minutes in all three of The Gunners’ league games so far this campaign – including their 4-0 thrashing at Liverpool last weekend. 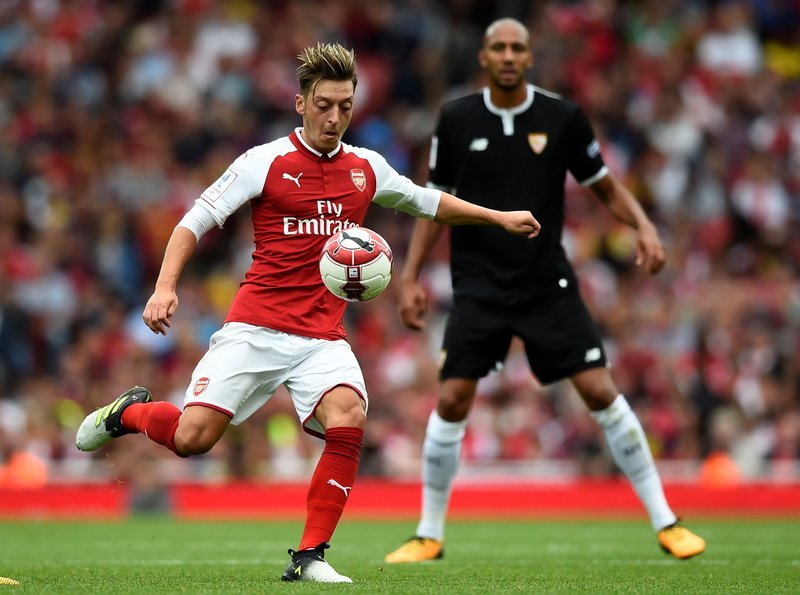 Ozil, who arrived at the Emirates Stadium back in September 2013 for a then club-record £42.5m following his switch from Real Madrid, has scored 32 goals in 164 games overall for Arsene Wenger’s side, winning three FA Cups and an FA Community Shield.

But with just over 12 hours remaining in the Spanish transfer window, the report suggests Barcelona have made a last-gasp enquiry about the Arsenal star, who is valued at £55m in North London, having seemingly given up on luring Brazil ace Philippe Coutinho from Premier League rivals Liverpool.