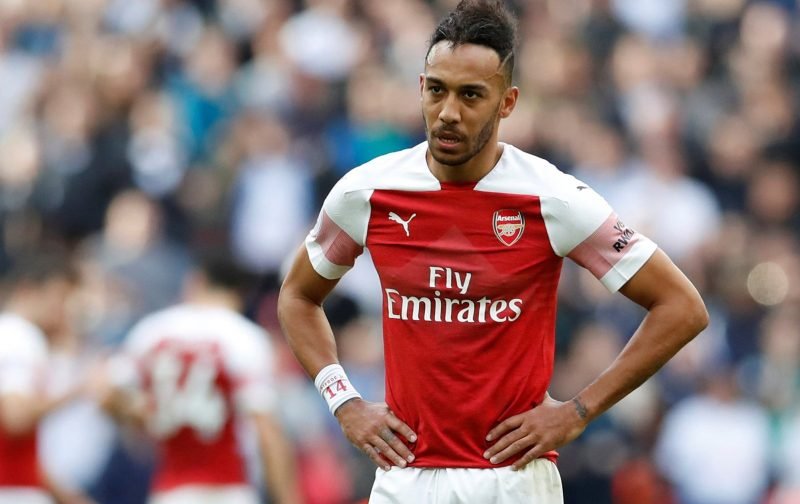 Arsenal to demand at least £56million for striker Pierre-Emerick Aubameyang following Manchester United link, according to the Metro.

The Gabon international scored an impressive 22 Premier League goals in his first full campaign in England last season, adding another eight goals in the Europa League. 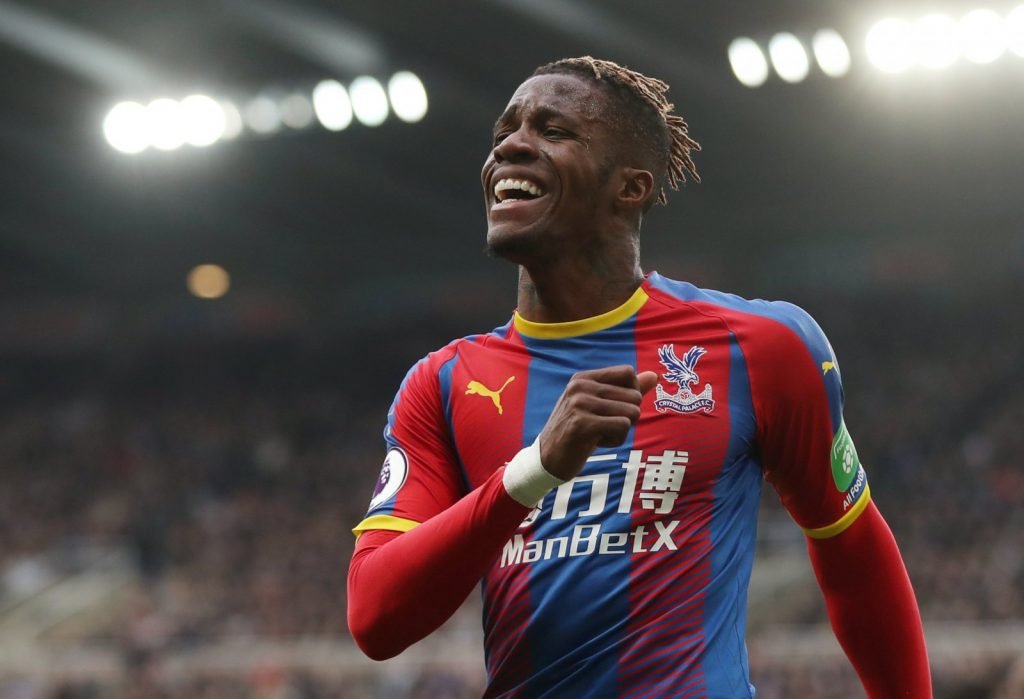 Arsenal are keen to bring Wilfried Zaha to the Emirates this summer.

Reports have suggested Manchester United could be interested in signing the striker, in a move that would share similarities to the capture of Robin Van Persie back in 2012.

However, the Arsenal heirachry are demanding at least the same amount they paid for Aubameyang back in January 2018, as they look to free up the cash to sign Crystal Palace winger Wilfried Zaha.

The Gunner’s failure to reach the Champions League has left Unai Emery with a transfer budget of £45million, meaning the club will have to let players go if they want to capture the top players.