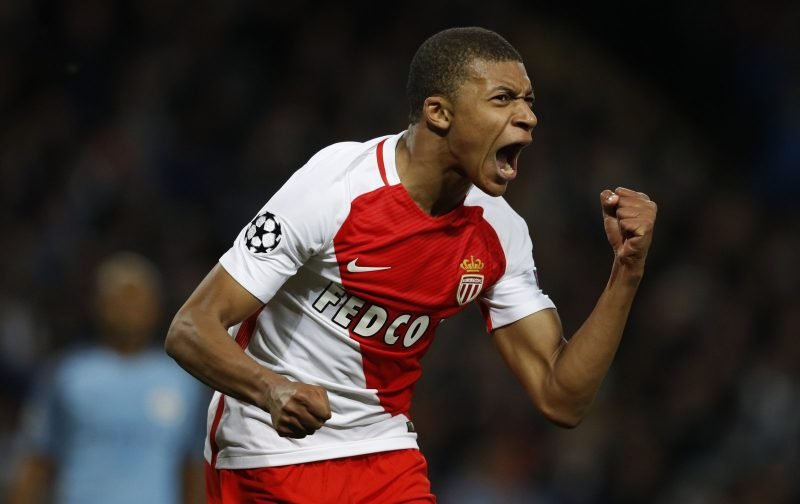 Monaco have rejected a staggering £96m bid from an English club for star striker Kylian Mbappe who is a summer target for Arsenal manager Arsene Wenger, according to reports from AS.

The Spanish outlet claim that, whilst both Real Madrid and Barcelona are eyeing up a move for the 18-year-old, the Ligue 1 leaders have snubbed a world-record breaking bid from an English side. 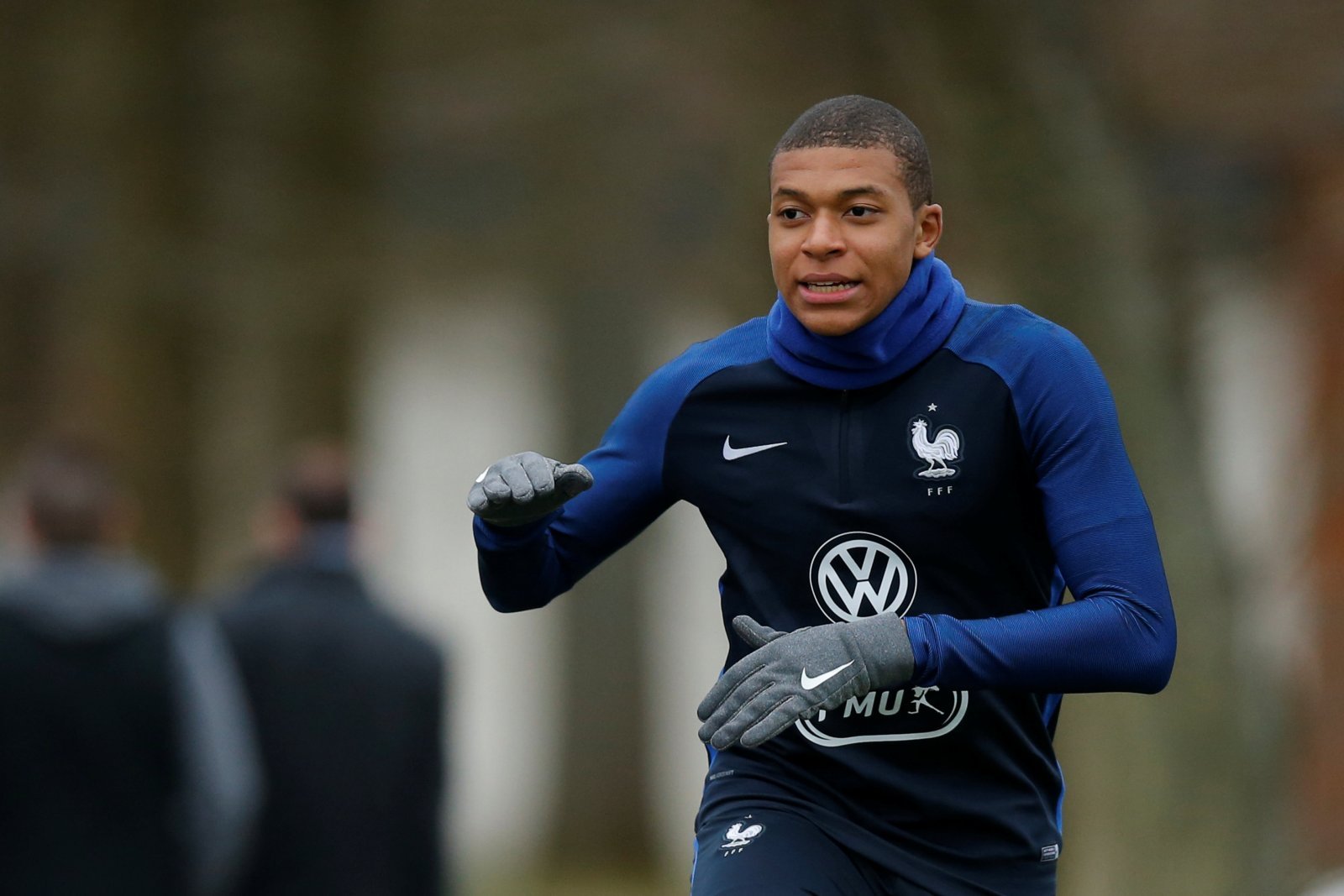 Both Manchester United and Arsenal are believed to be interested in the striker, who scored two goals in as many appearances against Manchester City this season, as the French outfit knocked out Pep Guardiola’s side in a dramatic Champions League round of 16 tie.

The youngster, who could usurp compatriots and United pair Anthony Martial and Paul Pogba as the world’s most expensive teenager and player, respectively, has bagged 19 goals for Leonardo Jardim’s side so far this season.

The striker has been mooted as a key factor in a planned big money overhaul at The Emirates this summer, however, the powers that be in north London would not have expected fees such as that reported to be rejected.