Arsenal to hold talks with Sevilla and Argentina midfielder Ever Banega 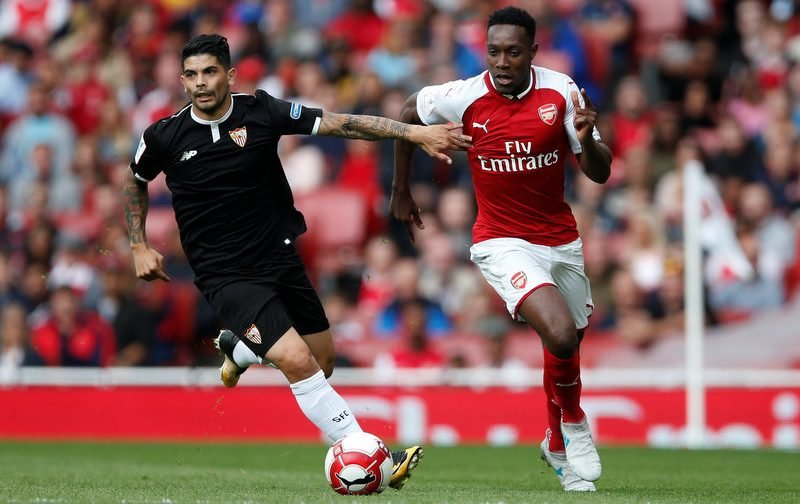 Arsenal are reportedly set to hold talks to sign Argentina international midfielder Ever Banega, according to the Mirror.

The Premier League side, who could only finish sixth in the English top-flight last term during legendary manager Arsene Wenger’s final year in charge, have been linked with a summer swoop for the Sevilla star.

The 29-year-old, who has 63 international caps for his country, scored five goals and provided six assists in 50 appearances in all competitions for the La Liga outfit last season.

Banega, who is enjoying his second spell with the Spanish side after re-joining Sevilla from Inter Milan in June 2017, has netted 17 goals in 144 games overall for the club, winning back-to-back UEFA Europa League titles (2014-15, 2015-16). 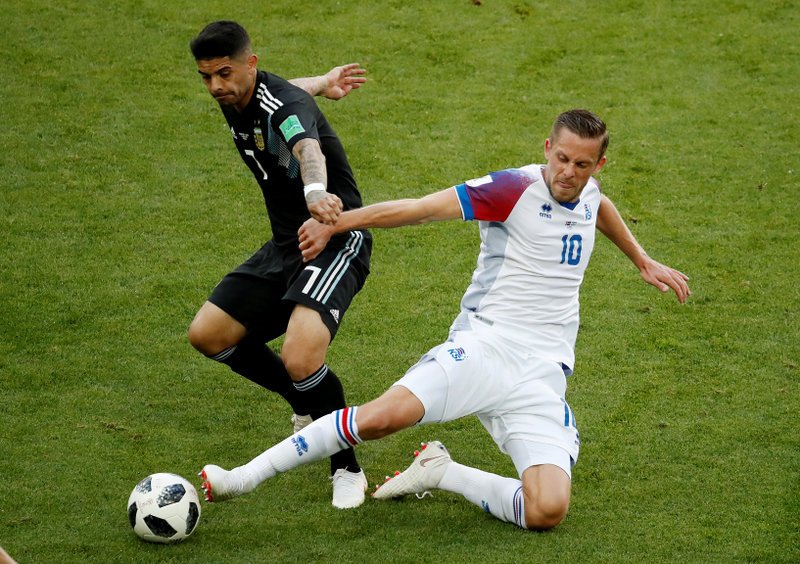 Argentina’s Ever Banega (left) in action with Iceland’s Gylfi Sigurdsson.

The central midfielder, who replaced Lucas Biglia in the second-half of Argentina’s opening 1-1 draw against Iceland in the 2018 FIFA World Cup finals in Russia on Saturday, has emerged as a transfer target for new Arsenal boss Unai Emery ahead of the 2018-19 campaign.

Having already signed defender Stephan Lichtsteiner and goalkeeper Bernd Leno so far this summer, the Spaniard is eyeing the Argentine as his third acquisition at the North London club.

It is understood that the player’s representatives have already been in contact with Arsenal officials.

The Gunners are also thought to be closing in on the signing of fellow midfielder Lucas Torreira from Sampdoria, whilst England international Jack Wilshere has confirmed he is leaving Arsenal this summer.