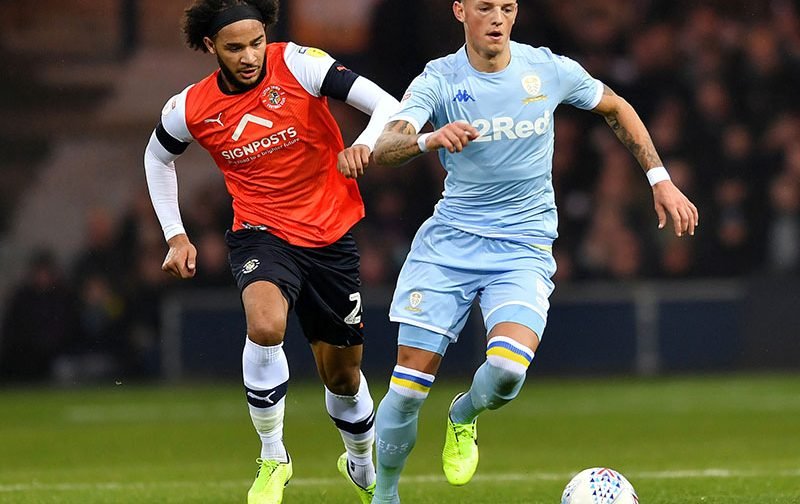 Arsenal are interested in a deal to sign Brighton & Hove Albion defender Ben White, according to reports.

The 22-year-old has been in sensational form in a season-long loan at Championship promotion contenders Leeds United, playing in all 37 league matches to date this term.

Despite having made just two appearances for his parent club – and none in the Premier League – Football Insider report that the Gunners are keen on recruiting the centre-back in the summer.

It’s claimed Mikel Arteta is in the market for a new central defender, despite William Saliba’s arrival in the summer following his season-long loan at St Etienne.

However, if the Spanish boss is to have a chance of landing the Englishman, he may have to move fast with Liverpool, Manchester United and Leicester City also thought to be interested.

White, who played against Arsenal in an FA Cup third round tie in January, spent the 2017/18 season at Newport County and the second part of the 2018/19 campaign with Peterborough United.

He joined Brighton in 2014 at the age of 16 after he was released by Southampton.