Arsenal to make bid for Sevilla playmaker Ever Banega 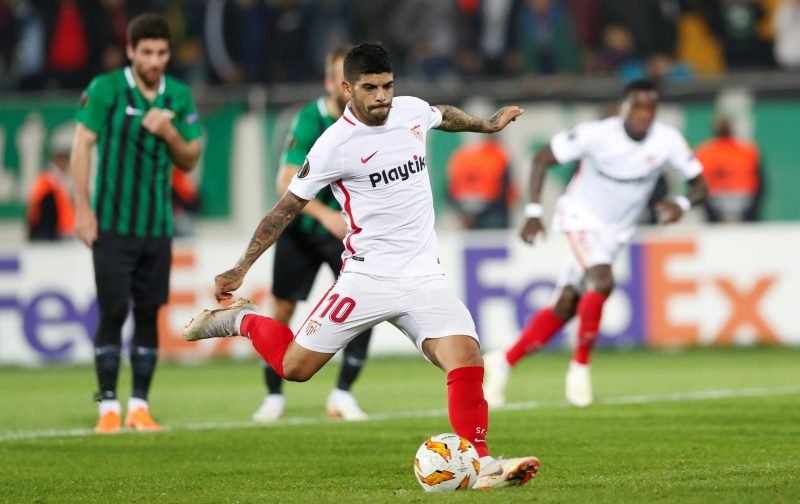 Arsenal are to make an offer for Sevilla star Ever Banega in January, according to the Daily Star.

Gunners boss Unai Emery worked with the playmaker during his spells in charge of  Sevilla and Valencia.

Now the Spaniard reportedly wants to bring the Argentina international to the Emirates as he looks to replace Aaron Ramsey, who will leave the club at the end of the season.

It is thought the North London outfit are lining up an £18million bid for the established 30-year-old.

However, the midfielder’s ex-club Inter Milan are also credited with an interest and could go toe-to-toe with Arsenal in a battle for his signature.

Banega, who has won 65 international caps for his country, has scored eight times in 28 appearances in all competitions for Sevilla this term.