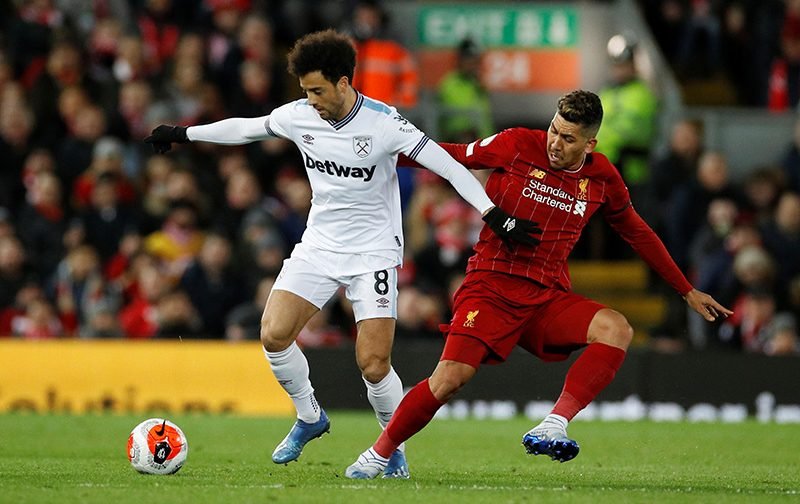 Arsenal are plotting a swoop for West Ham United forward Felipe Anderson, according to reports.

The 27-year-old joined the Hammers in 2018 for a then club-record £36million from Lazio, registering nine goals and four assists in his first season at the club.

However, the Brazil international struggled in his second year with the London club, scoring just once in 27 appearances for the Irons. 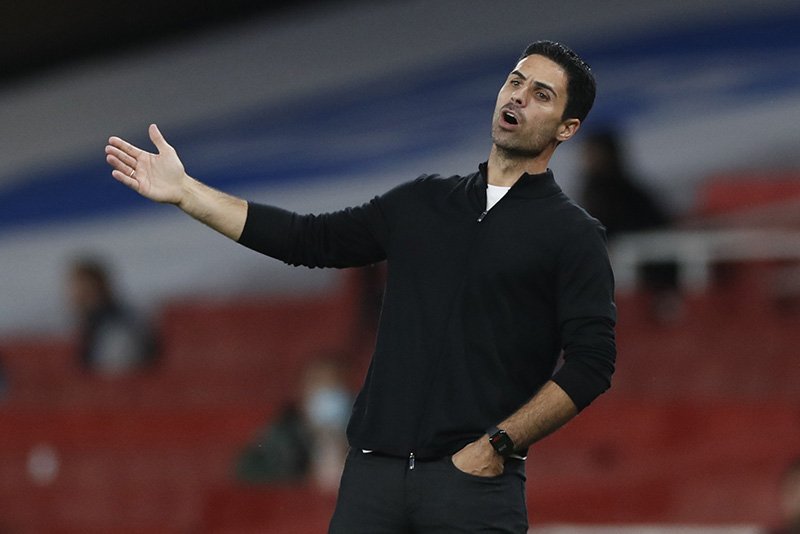 Arteta is working on transfer deals ahead of the new season.

It’s claimed that Mikel Arteta is a fan of Anderson and has made him one of the Gunners’ top attacking targets during this transfer window.

The Spanish boss, who also guided his side to a Community Shield victory over Liverpool, has so far brought in three Brazilians in Willian, Gabriel and Pablo Mari on a permanent deal, as well as Portuguese full-back Cedric Soares.

However, it’s thought that if the North London club are to acquire Anderson, West Ham are looking to recoup as much of the £36million they paid as they can.