Arsenal to move on transfer deals for highly-rated duo 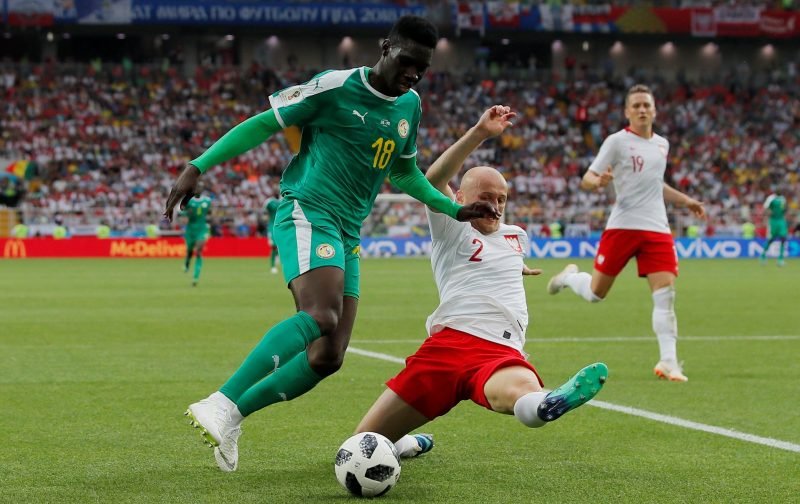 Arsenal are set to make an approach for Rennes’ Ismaila Sarr and Bayer Leverkusen’s Kai Havertz, according to the Mirror.

Sarr, 20, played for Senegal at the 2018 World Cup and will be allowed to move on by the French club having also attracted interest from Barcelona.

Havertz, 19, has played over 50 matches in midfield for Bayer Leverkusen and won his first cap for Germany in September. 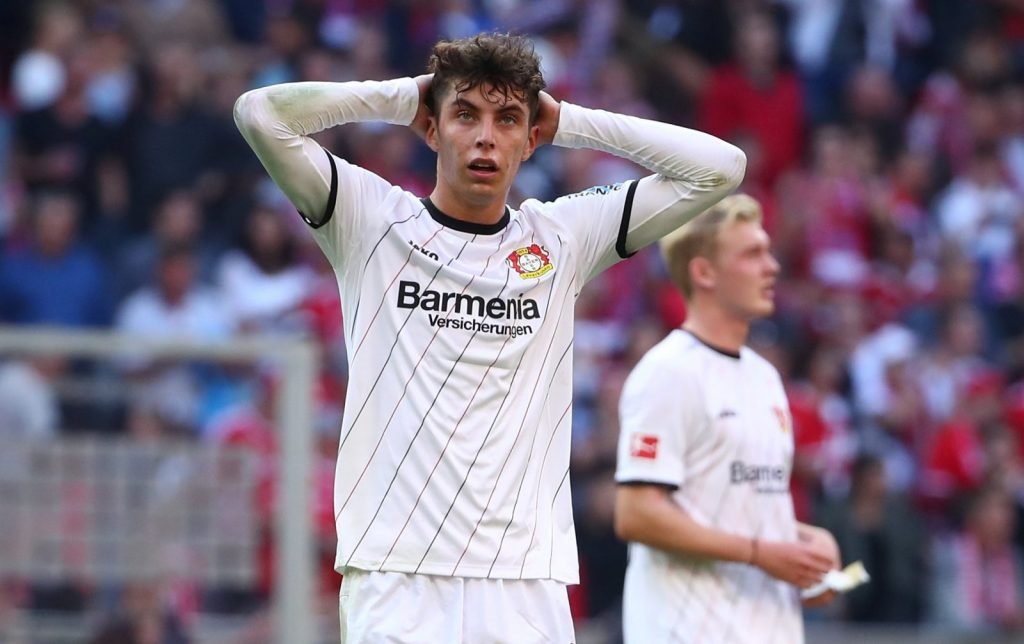 Havertz has scored four goals in all competitions this season.

Sven Mislintat – head of recruitment at the Emirates – showed in the summer he is planning for the future with the signing of Mattéo Guendouzi.

Now the Gunners’ transfer broker will attempt to bring the highly-rated duo to north London from Ligue 1 and Bundesliga respectively.