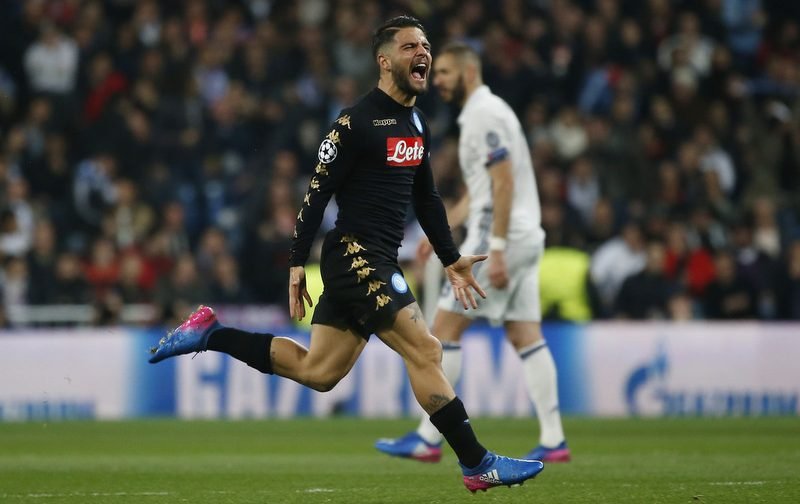 Arsenal are reportedly lining up a move for Italy international forward Lorenzo Insigne, according to Nicolo Schira.

The Premier League side, who defeated non-league Sutton United 2-0 in the FA Cup fifth round on Monday night, have been linked with a summer swoop for the Napoli winger.

The 25-year-old, who has 13 international caps for his country, has scored nine goals and provided eight assists in 33 appearances in all competitions for the Serie A outfit so far this season.

#Arsenal is set to open talks with Napoli for Lorenzo #Insigne. Gunners scouts have watched him yesterday against Chievo #transfers #AFC

Insigne, who has spent his entire senior career at Napoli, was watch by Gunners scouts during Sunday’s 3-1 victory over Chievo Verona – where the forward scored one goal and set-up another.

The report suggests Arsenal have made the Italian their number one transfer target ahead of the summer transfer target, despite the future of manager Arsene Wenger still being very much up in the air.

Insigne has netted 38 times in almost 200 appearances overall for Napoli.