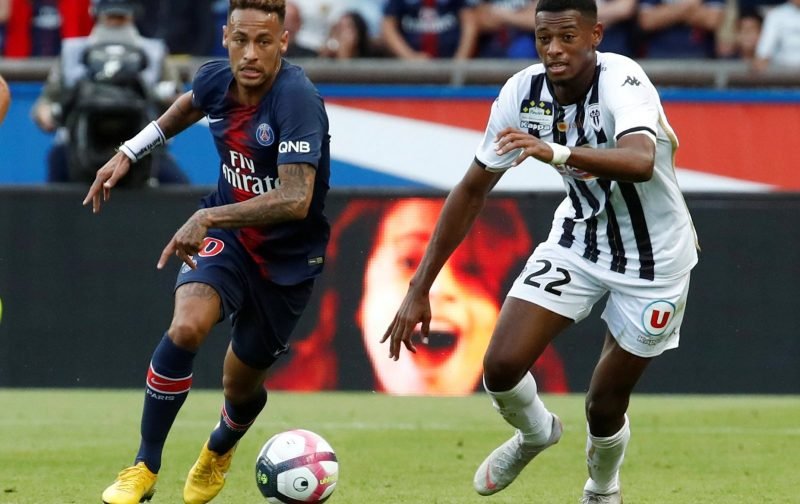 Arsenal will pick up £5million after their former midfielder Jeff Reine-Adelaide moved to Lyon, according to reports.

The 21-year-old completed a £23million switch from Angers on Wednesday and has penned a contract with Les Gones until 2024.

And the Mail Online report that the Gunners will also benefit from the deal after they inserted a 20% sell-on clause in the midfielder’s contract when they sold him last summer. 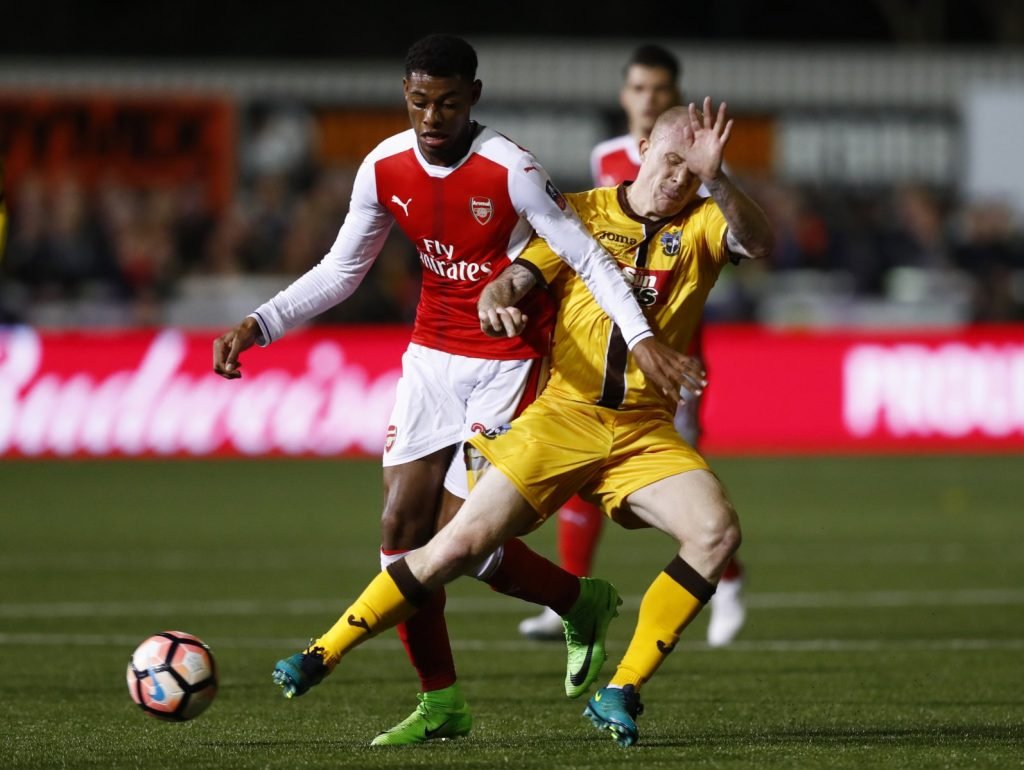 The playmaker joined the North London side in 2015 and made eight appearances for the first-team in all competitions before returning to his home country.

Lyon and a host of other clubs took note of the France Under-21 international after he impressed in 36 appearances last term.

In July, the former Gunner faced his old side when Angers faced Arsenal in a pre-season friendly.