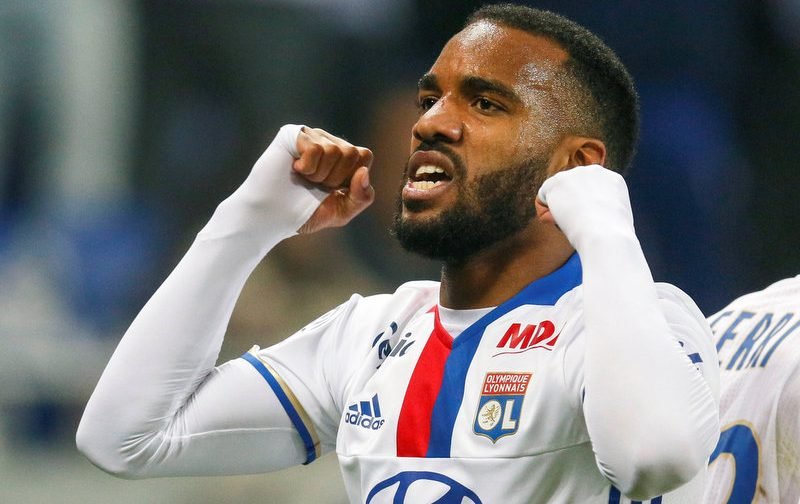 Arsenal could reportedly be set to reignite their interest in signing France international forward Alexandre Lacazette, according to the Mirror.

The Premier League side, who have slipped to sixth spot in the top-flight standings following Saturday’s 3-1 defeat at West Brom, have been linked with the Lyon striker ahead of the summer transfer window.

The 25-year-old, who has 10 international caps for his country, has remarkably scored 29 goals and provided four assists in 35 appearances in all competitions for the Ligue 1 outfit so far this season.

Lacazette, who was the subject of a failed £40m offer from The Gunners last summer, is still high on manager Arsene Wenger’s wishlist, with the fellow Frenchman reportedly set to stay at the Emirates Stadium beyond the end of the 2016-17 campaign.

The report suggests the Premier League side risk losing key players Alexis Sanchez and Mesut Ozil, who are both pushing for meteoric pay rises as they continually stall on signing new deals, with Lyon’s Lacazette identified as a potential significant arrival in their wake.