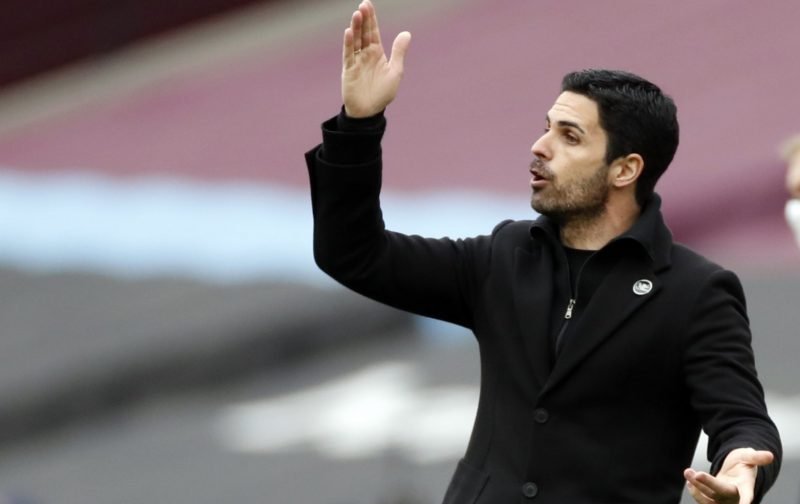 Martin Odegaard, Bukayo Saka and Emile Smith Rowe have been very bright lights in a season of frustration for Arsenal.

Their influence and ability has been to such a high standard that whenever any of the lethal tripartite are absent, Mikel Arteta’s side appear to be missing some zip and spark in their attacking play.

Saka and Smith Rowe missed the Gunners’ tepid 3-0 home defeat to Liverpool and their absence was well and duly noted with Arsenal’s attack looking flat and ineffective.

Sky Sports pundit Gary Neville launched a scathing attack on the North Londoners, describing the Arsenal frontline as a “joke” and that the performance made him feel “uncomfortable”.

Arteta himself also said the performance “shocked” him and his staff and, according to 90min, Arsenal are set to reignite an interest in Crystal Palace wing wizard Wilfried Zaha. 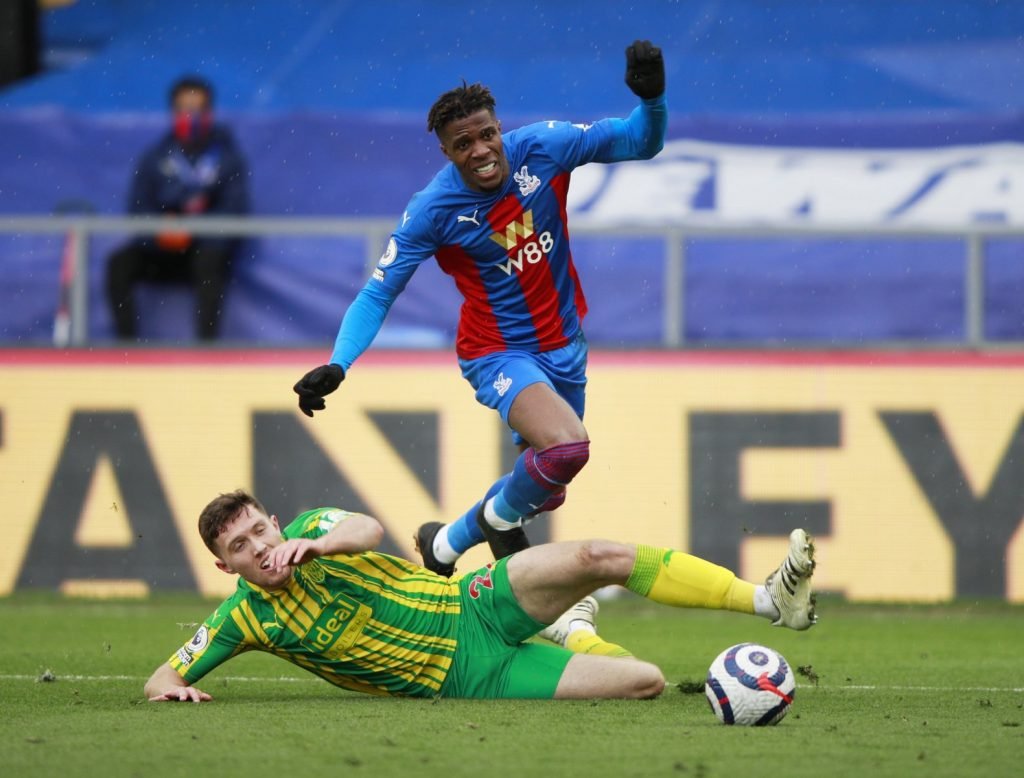 Arsenal have been long term admirers of Zaha

The Gunners have been linked with Zaha for many transfer windows and even saw a £40 million bid for the Ivory Coast international firmly rejected by Palace in 2019.

Questionably, instead of increasing their offer for Zaha, the Gunners instead spent £72 million on Nicolas Pepe putting an end to that transfer saga.

However, two seasons, and one new manager later, Zaha is allegedly high on the Arsenal shopping list once again.

It is believed any transfer for Zaha will depend on Arteta offloading players to generate funds, particularly in the attacking line where they are stocked with a plethora of players.

Zaha is on course to reach a joint career best 10 goals this season in a side which has netted on just 32 occasions.

The coming months will tell whether he continues for an eighth successive top-flight campaign with the Eagles, or joins forces with the likes of Smith Rowe and Saka North of the river.