Arsenal are to sign Manchester United midfielder Juan Mata on a free transfer, according to talkSPORT.

The Spaniard joined from Chelsea in January 2014 for £37.1million but is out of contract at the end of the season.

And despite some impressive performances of late, including a spectacular late equaliser in the 2-1 win away to Juventus, it seems unlikely that the Red Devils will offer him an extension as he’s not been a regular starter under Jose Mourinho. 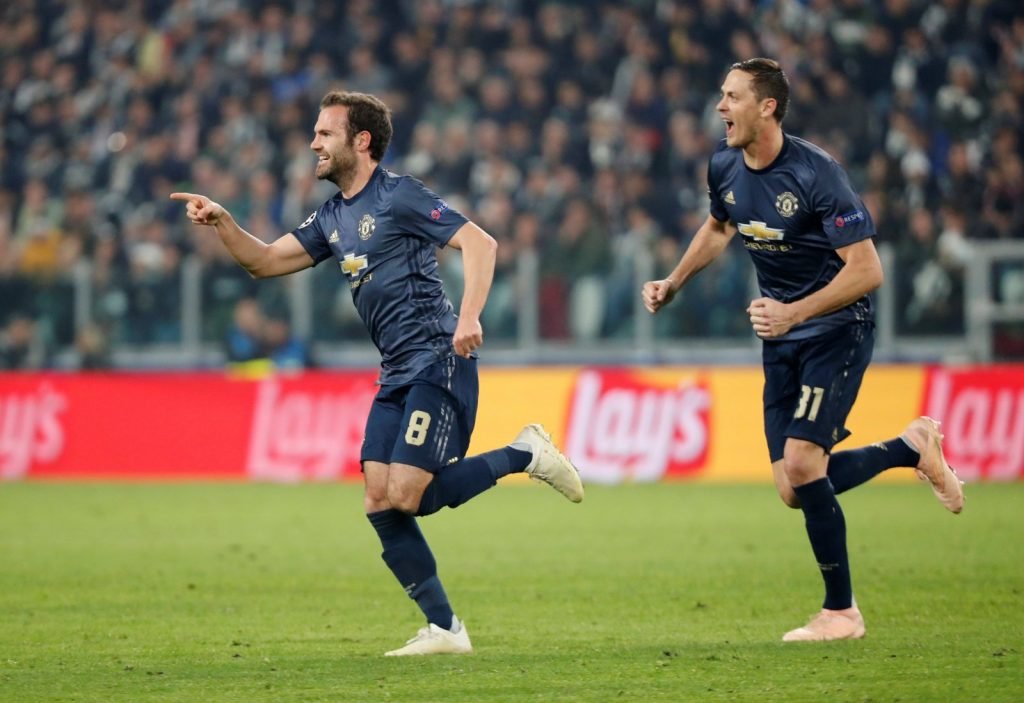 Mata scored his third goal of the season in the late comeback win at Juventus.

But talkSPORT host Adrian Durham has said this is not the end of the 30-year-old’s career in England with the Gunners set to snap up the playmaker for nothing.

“This is breaking news, Juan Mata is going to Arsenal,” said Durham.

“This is what I have heard, it is not official. My sources close to the club have said he is going to Arsenal on a free.

“By the way, when it happens, you can all ring up and say ‘We doubted you but, as ever, you were right.‘”

Mata, who won the 2010 World Cup and 2012 European Championship with his country, played under current Arsenal boss Unai Emery at Valencia.