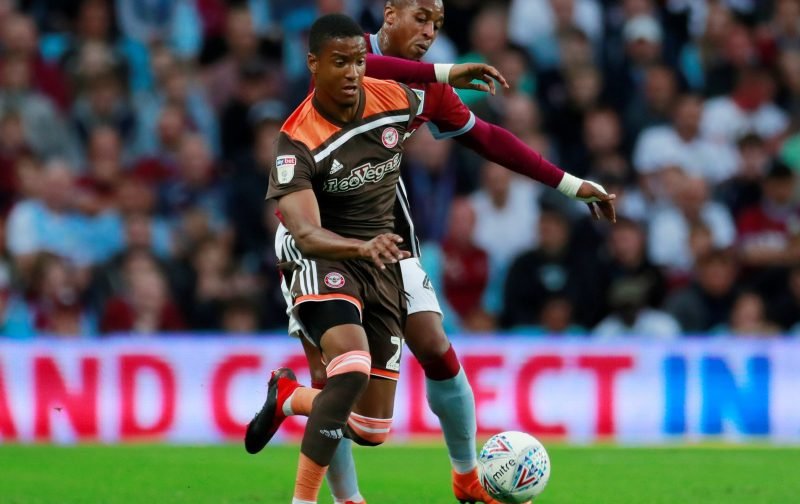 Arsenal are set to make a £15million bid for Brentford defender Ezri Konsa in January, according to The Sun.

The 21-year-old only moved to Griffin Park in July from Charlton Athletic, where he made 86 appearances, in a deal worth £2.8million.

However, it’s being reported that the Gunners have been impressed with the England U21 international’s 18 appearances for the Bees and will make an offer to the West London club.

The fee the Premier League club will propose is thought to be in the region of £15million, over five times the amount the Championship outfit paid for the central defender just five months ago.

Despite adding Sokratis Papastathopoulos and Stephan Lichtsteiner to the ranks in the summer, Unai Emery is looking to add more defenders.

And Konsa, who played against Arsenal for Brentford at the Emirates in the League Cup back in September, fits the Gunners’ new recruitment model of looking to acquire young English players.