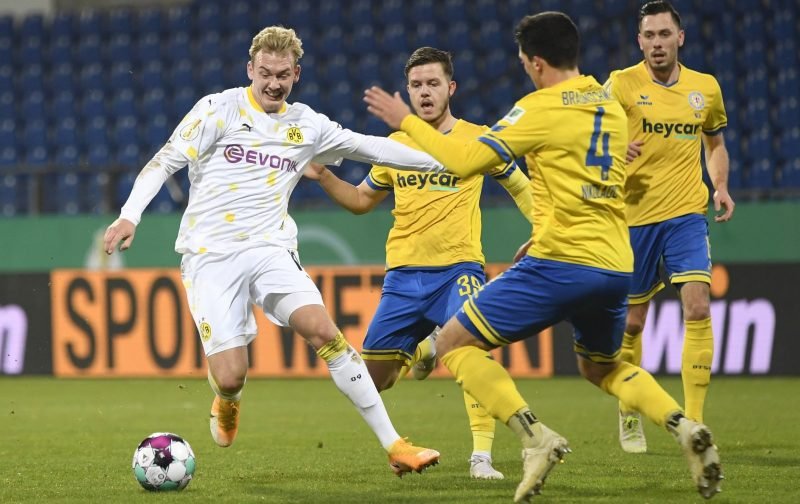 Arsenal are very much looking back up the table and even at the European spots after bouncing back from their worst start to a season in decades.

Mikel Arteta’s side were sitting just above the relegation zone after no victories in seven matches before stringing together three wins in a week.

Those victories against Chelsea, Brighton and West Brom have lifted the pressure on the Spanish boss for the time being.

As well as working with the aim to try and extend his team’s winning run in January, Arteta will also seemingly be looking closely at the transfer window.

According to Football.London, the Gunners are interested in Borussia Dortmund’s Julian Brandt and that the midfielder could be allowed to leave for just £22.5million.

The 24-year-old only signed for Dortmund from Bayer Leverkusen in the summer of 2019, signing a five-year-deal. 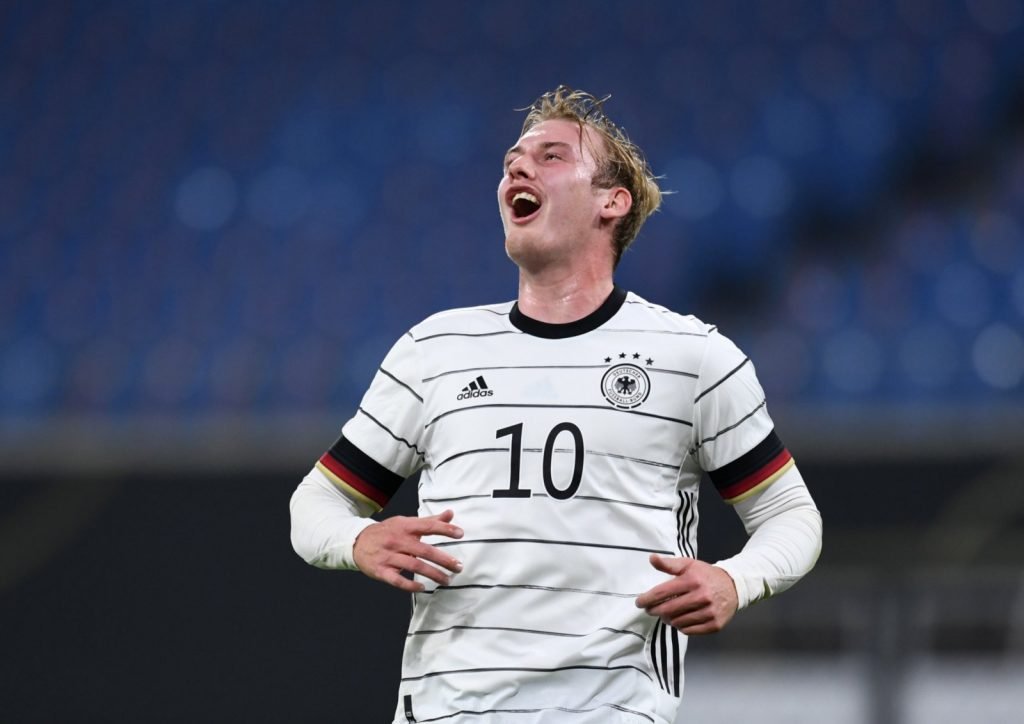 Brandt is a regular in the Germany national team.

However, having made just 10 starts out of a possible 23 in all competitions this term, it’s claimed that the Bundesliga side are ready to offload the playmaker.

Despite the emergence of Emile Smith Rowe in recent weeks, it’s no surprise that Arteta is looking to bring in a creative midfielder.

Mesut Ozil is the only experienced natural number 10 at the club but was not included in the 25-man Premier League squad this season.

The German’s contract runs out in the summer but it is not yet known whether he will see that out or if he will be offloaded in January.

If Brandt does arrive at the Emirates, the North London side will have a talented replacement for his fellow Countryman Ozil, and one who may need a new challenge to showcase his ability on a consistent basis.