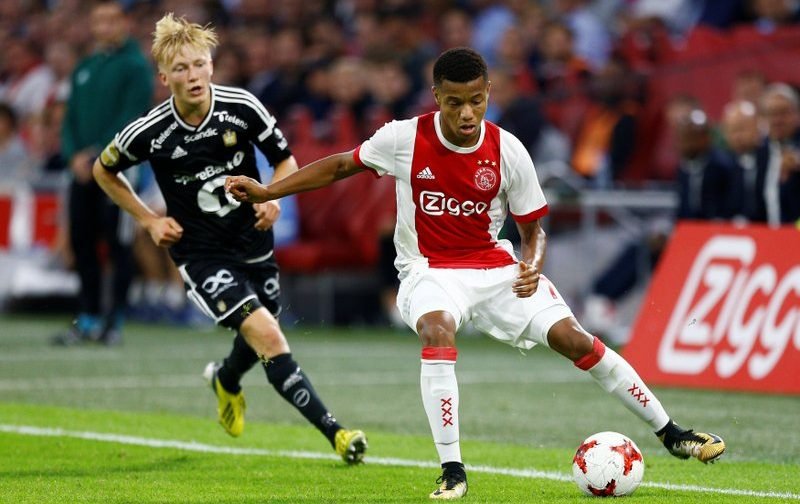 The Premier League trio have all been linked with the highly-rated Ajax Amsterdam forward ahead of the upcoming January transfer window.

The 20-year-old, who has featured nine times for Brazil’s Under-20 side, has scored nine goals and provided 12 assists in 22 appearances in all competitions for the Eredivisie outfit so far this season.

Neres, who joined the Dutch side from Sao Paulo back in January for around £11m, has netted 11 goals in 33 games overall for the club. 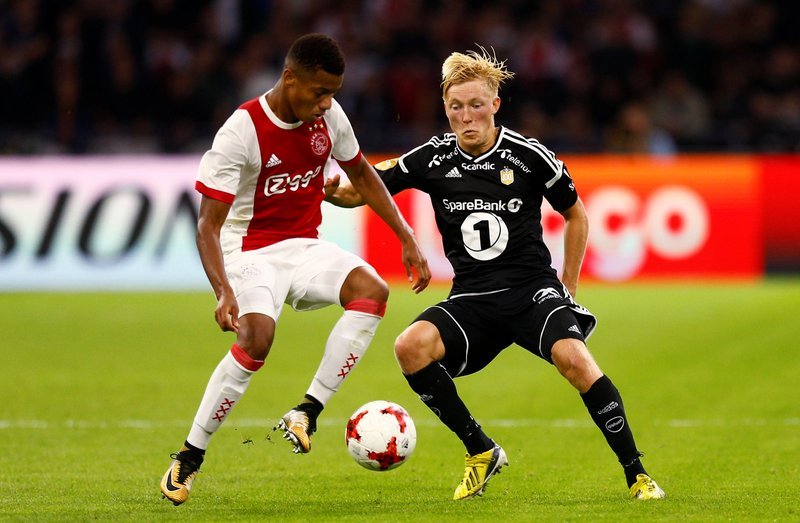 His impressive start to life in the Netherlands has seemingly drawn interest from potential suitors, with the Premier League trio monitoring his development in Amsterdam, although Serie A giants AC Milan and Juventus are also thought to be interested in the Samba star’s services.

Winger Neres is contract at Ajax until June 2021, whilst his valued is understood to have doubled to around £22m.