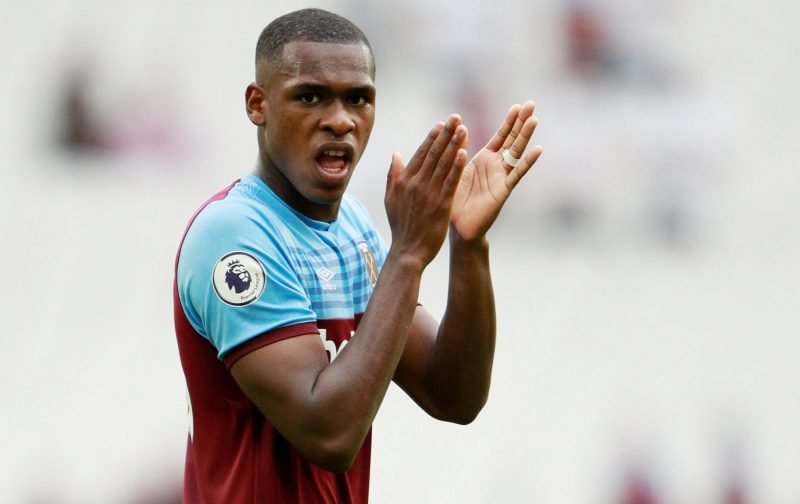 Arsenal have their eye on West Ham United centre-back Issa Diop, according to reports.

Unai Emery’s side have struggled defensively both this and last season, conceding 11 in just seven Premier League matches so far this term.

The arrival of David Luiz from Chelsea has yet to help shore up a leaky backline with the Brazilian making an an unconvincing start to his Gunners career.

David Luiz hasn’t made the best of starts at Arsenal.

This means the North London side are looking at strengthening that position and Football Insider report they are keen on Diop.

The 22-year-old has impressed for the Hammers since a £22million switch from Toulouse in the summer of 2018.

A former France Under-21 international, the 6ft 4in powerhouse has played 47 times for the Irons.

But it’s claimed that West Ham could have to fight off interest from Arsenal, who are said to have assessed the player on numerous occasions.

Manuel Pellegrini’s side currently sit fifth in the Premier League after collecting 12 points from their seven matches.