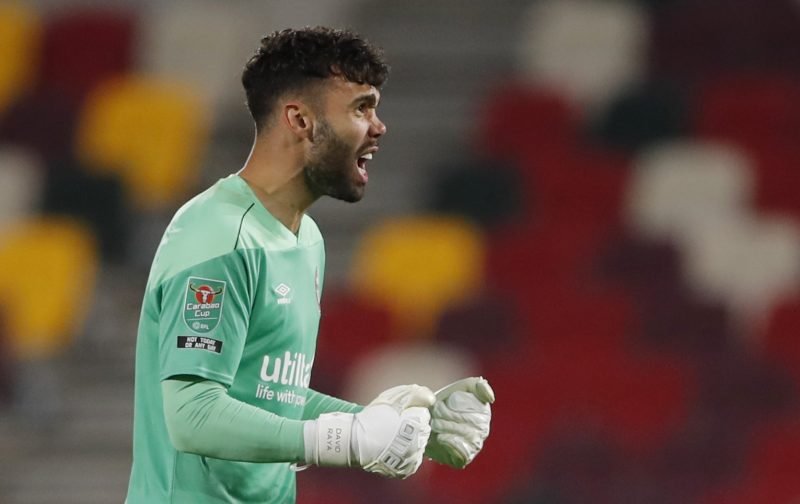 Reported Arsenal target David Raya has ruled out a move to the Emirates this summer by penning a new contract at Brentford.

As reported by The Guardian last month, the Gunners had multiple bids of around £10million turned down for the 25-year-old goalkeeper.

It’s claimed that Mikel Arteta wanted his fellow Spaniard to replace Emiliano Martinez who was sold to Aston Villa.

However, the ex-Blackburn Rovers stopper is now staying with the Bees for the time being after signing a new four-year deal. 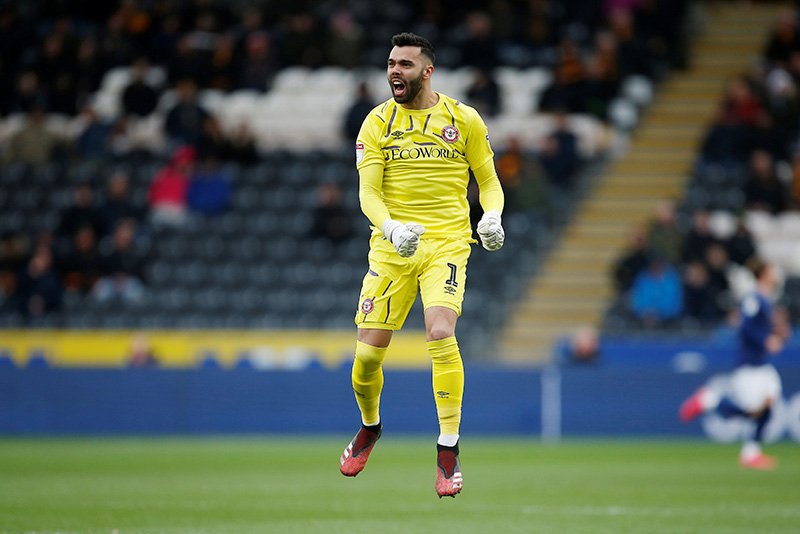 Raya is a key player for Brentford.

Raya played all 49 Championship matches for the West London side last season, helping the team reach the play-off final.

Since making those rejected offers, Arsenal have since added another goalkeeper to their squad with the capture of Runar Alex Runarsson from Dijon.

The Iceland international has been bought to provide competition to first-choice goalkeeper Bernd Leno.