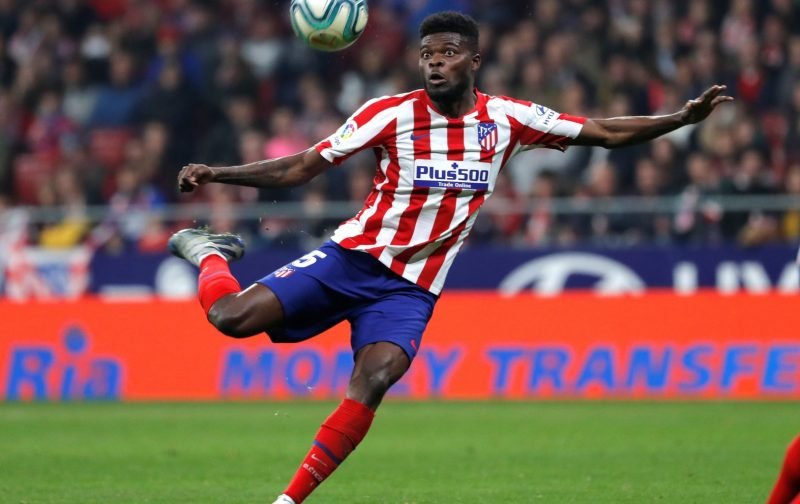 The Atletico Madrid box-to-box midfielder has been under constant speculation of a potential move to Arsenal this summer, but the reported wage demands could be a potential stumbling block.

The weekly wage accounts to a huge £10.4million a year salary, which will be quite steep for the Gunners following the recent acquisition of Willian from Chelsea. 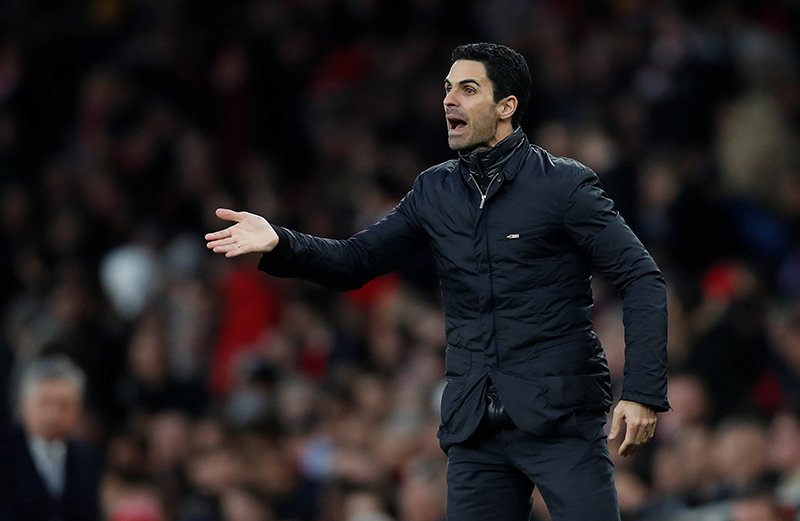 Arsenal boss Arteta has a big summer ahead of him.

Adding to that Arsenal were in the news late last week for having to let 55 members of staff leave the club which was heavily criticised by some fans and other members of the footballing world.

There are some big decisions to be made for manager Mikel Arteta and the Arsenal board as they desperately attempt to balance the books with no Champions League football coming to the club again.

The Metro are reporting that a number of players are up for sale, including Mesut Ozil, Guendouzi, Sead Kolasinac, Rob Holding and Ainsley Maitland-Niles.