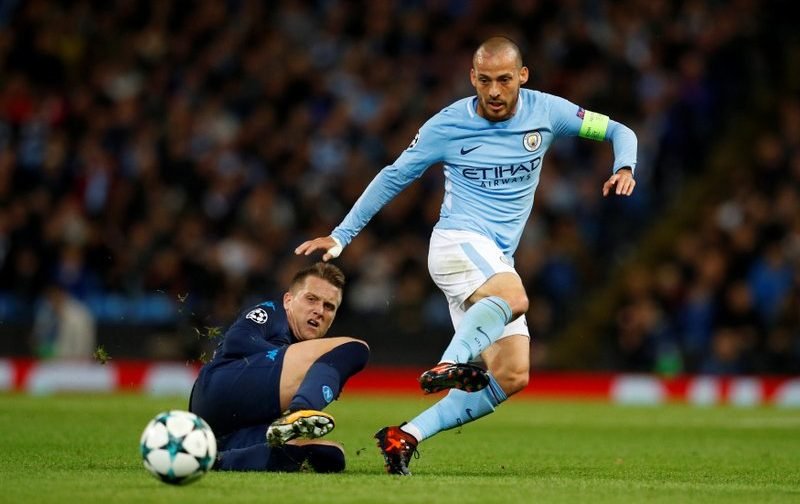 Arsenal turned down signing Spain international David Silva, because they did not believe he would cope with the physical demands of the Premier League.

The Daily Mail have revealed the Premier League side opted against recruiting the attacking midfielder back in 2005, when he was at La Liga outfit Valencia.

Gunners officials scouted Silva during his loan spell at Eibar the year before, but the club eventually decided against pursuing a deal for the then 19-year-old because they felt the Spaniard didn’t possess the physical attributes to prove a hit in the English top-flight.

Silva then joined Celta Vigo on loan for the 2005-06 campaign, before proving himself at Valencia to become a first-team star, scoring 31 goals in 166 appearances and winning the Copa del Rey (2008). 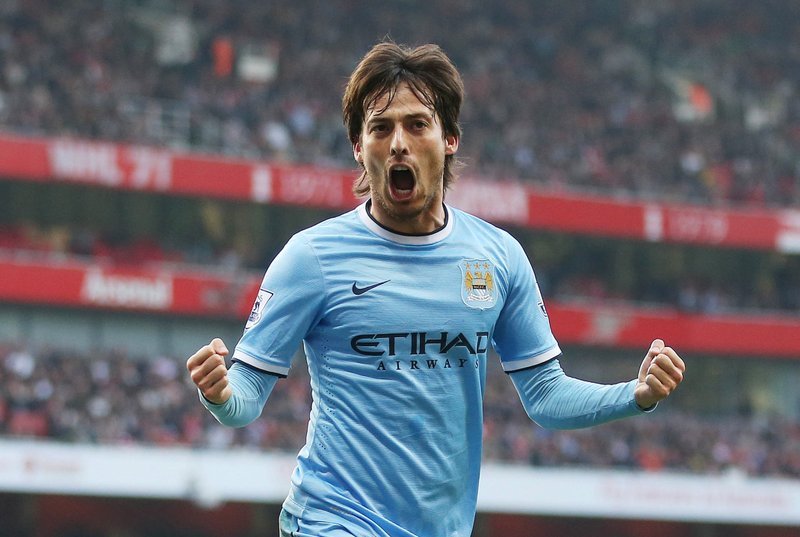 Manchester City’s David Silva scores against Arsenal back in March 2014.

His performances in La Liga saw Manchester City snap up the midfielder in July 2010 for around £26m, where he has gone on to net 52 times in over 300 games for The Citizens, lifting two Premier League titles, two League Cups, the FA Cup and an FA Community Shield.

Silva is set to start for City when Pep Guardiola’s side, who sit top of the 2017-18 Premier League standings, when they host Arsenal on Super Sunday (14:15).