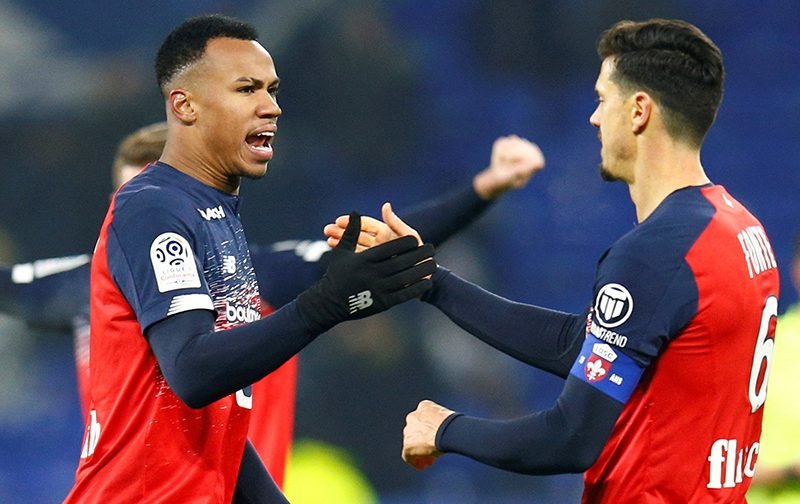 Arsenal are awaiting Lille defender Gabriel’s decision over a potential transfer to the Emirates, according to reports.

The 22-year-old made 30 appearances for the French club in all competitions last term.

According to Goal, the Gunners have been impressed with the Brazilian’s performances and are pursuing a deal.

It’s claimed that the North London side will find out this week if they have a chance of landing the centre-back who is expected to make a decision on his future.

“It is going to be entirely his decision. We tend to try and steer our players in certain directions, but at the end of the day it’s the player’s decision.

“I know he is going to make a decision early next week. He is a super guy and a great football player and he wants to play, there has been a lot of interest but we have clearly decided to close the door to further clubs at this stage and let him choose.”

William Saliba will be available to Mikel Arteta this term after spending last season on loan at Saint-Etienne following his £27million transfer in July 2019. 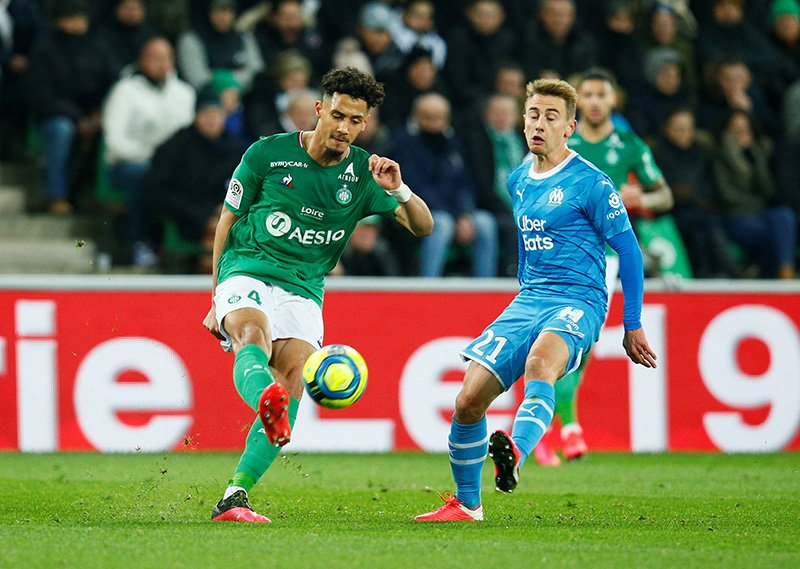 Saliba in action for Saint-Etienne.

However, it’s thought the Spanish boss wants to add another central defender to his FA Cup winning squad – with Gabriel seemingly the prime target.

However, it’s thought that Napoli are also keen on the player valued at around £25million.