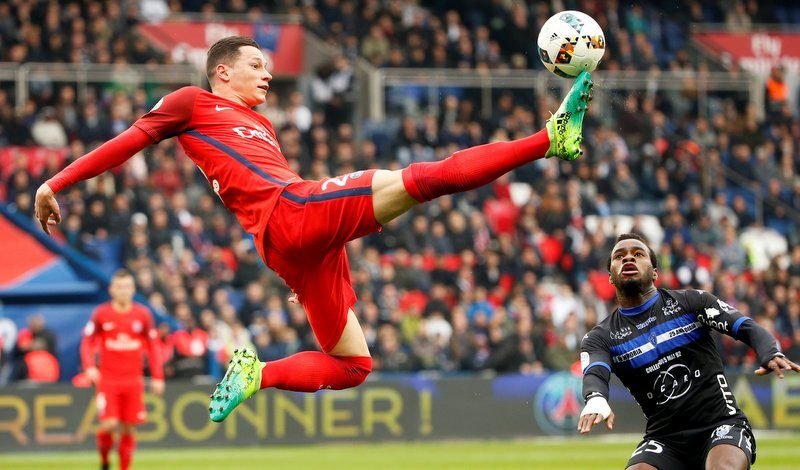 Arsenal are reportedly lining up Germany star Julian Draxler to replace Alexis Sanchez on Deadline Day, according to the Mirror.

The Premier League side, who were thrashed 4-0 at Anfield last weekend to the hands of Liverpool in the top-flight, have been linked with the Paris Saint-Germain winger before Thursday night’s 23:00 deadline, as rivals Manchester City look to lure forward Sanchez from the Emirates Stadium.

Draxler, 23, who has 35 international caps for his country, has made just two short substitute appearances for the Ligue 1 giants so far this season. 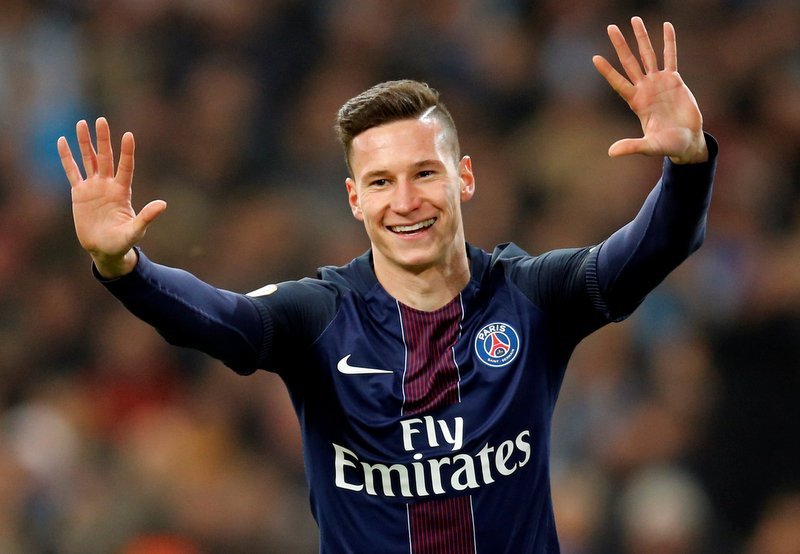 The left winger, who arrived at the Parc des Princes back in January 2017 following his move from Bundesliga outfit Wolfsburg, has scored 10 goals and provided three assists in 27 appearances overall for PSG.

The report suggests Gunners boss Arsene Wenger is set to make a late swoop for the German forward, who was part of the 2014 FIFA World Cup-winning squad, otherwise he will block Sanchez’s move to Manchester City.