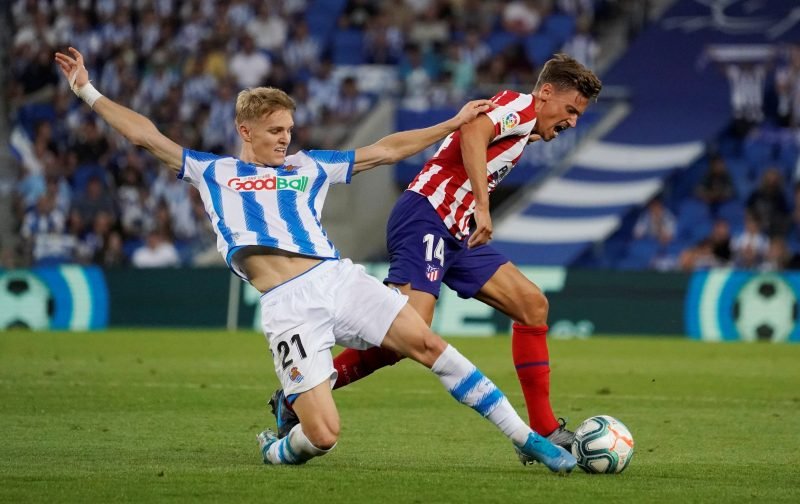 Arsenal are hoping to replace Mesut Ozil with Real Madrid midfielder Martin Odegaard, according to reports.

Ozil is the Gunners’ highest paid-player on £350,000-per-week but has failed to hold down a regular place in Unai Emery’s squad.

The German has only started one Premier League match so far this term and was left out of the matchday squad for Monday’s 1-1 draw at Manchester United.

And Spanish outlet Eldesmarque report that the North London side are trying to offload the 30-year-old and, if they do, are keen to bring in Odegaard. 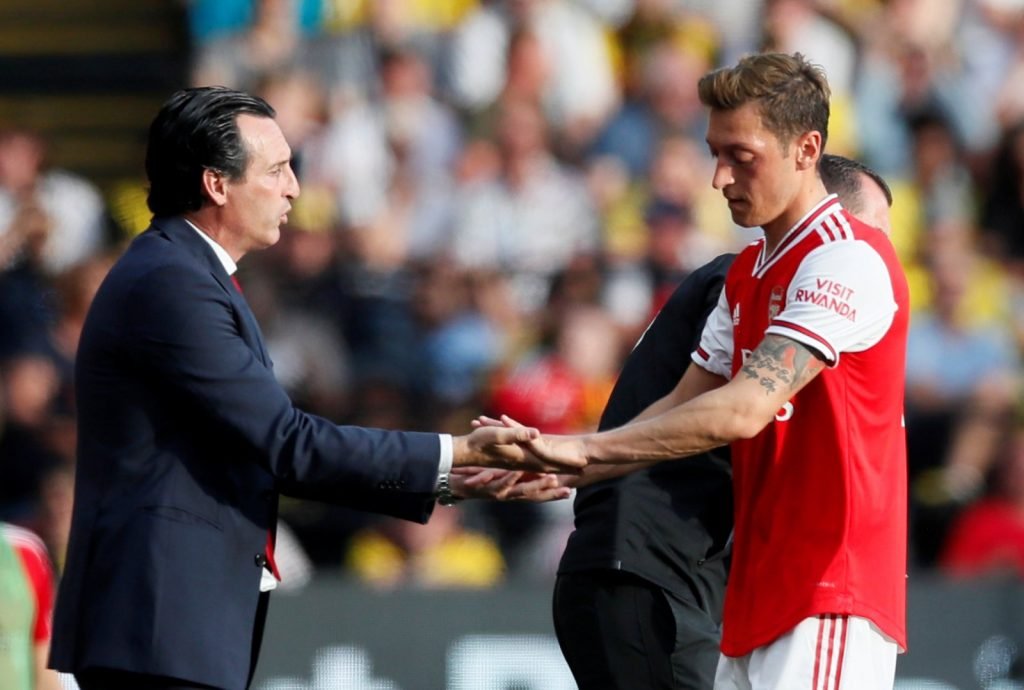 Ozil has struggled for regular match action under Emery.

The Norwegian hit the headlines back in 2014 when he made his senior club and international debut at the age of just 15.

This saw him move to Real Madrid in January 2015 but he has only made two first-team appearances as he’s been sent out on loan to Heerenveen, Vitesse and now Real Sociedad, where he’s turning heads with his displays.

However, it’s claimed that Arsenal know they face a battle offloading Ozil despite offering to pay part of his wages, while Madrid value Odegaard at a hefty £71million.

It’s also thought that the Gunners could face competition from Manchester City for the now 20-year-old as they line up a replacement for David Silva, who will leave the Etihad at the end of the season.