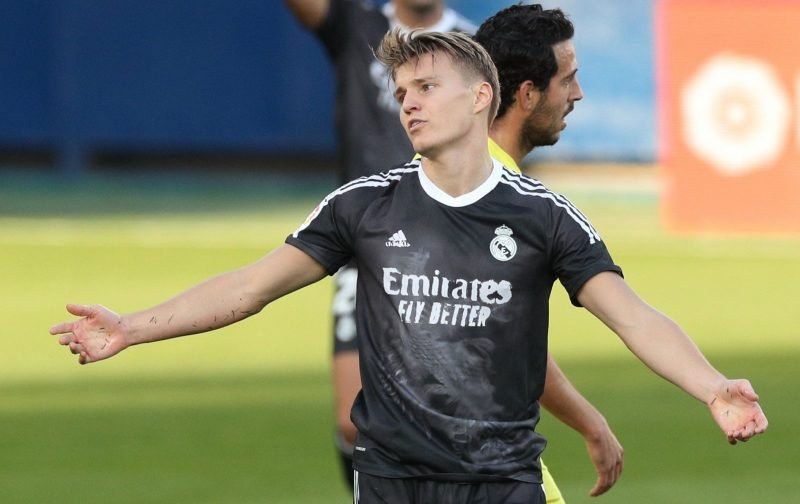 Everyone in the world of football loves a wonderkid – one of those fresh faced, fearless players who just burst on to the scene.

In the past, supporters across the globe have been treated to young talents such as Wayne Rooney, Lionel Messi and one-time American phenomenon Freddy Adu (ok, so not all go on to reach the top).

Martin Odegaard is another footballer who shot to stardom in his teenage years, making his first-team debut for Norwegian side Stromsgodset, at just 15 years and 118 days.

The attacking midfielder wasn’t just making headlines at club level, but international level as well when, in August 2014, he broke the record of the youngest player to play for Norway at senior level, at 15 years and 253 days. 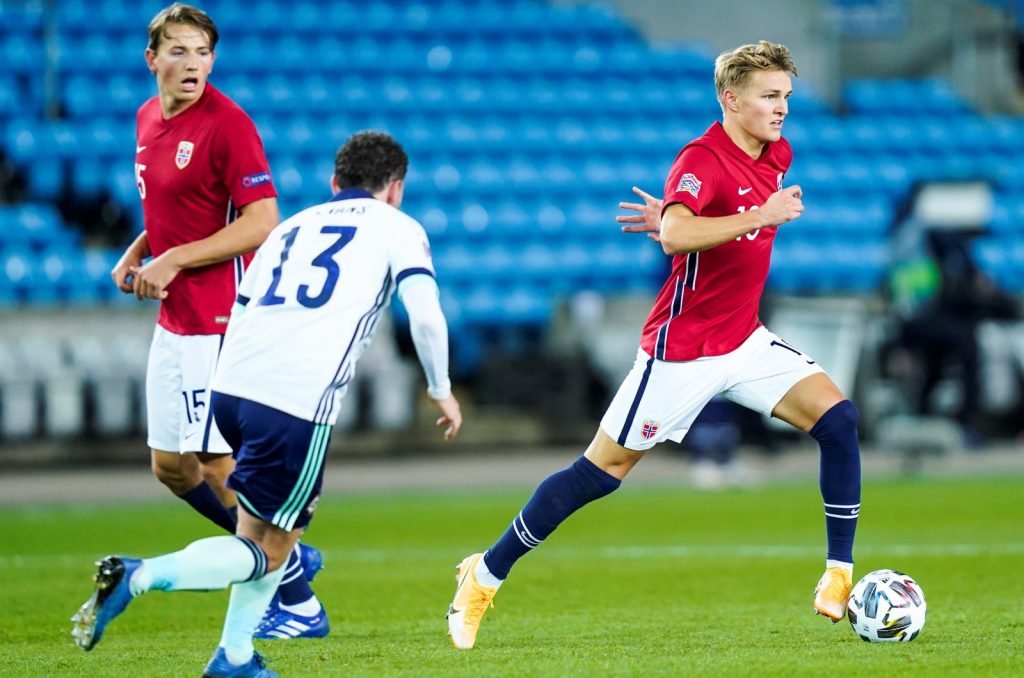 Odegaard still holds the record of Norway’s youngest every player.

This resulted in Europe’s elite clubs all battling it out for his signature in a race which was eventually won by Real Madrid.

Since moving to Spain in 2016, Odegaard has made just eight appearances for Real with his career not quite hitting the heights many once predicted.

Loan spells at Heerenveen, Vitesse and Real Sociedad have all provided the now 22-year-old with valuable game time.

Despite impressing at Sociedad, the playmaker has found minutes hard to come by since returning to Bernabeu this term.

This has, according to Sky Sports, caught the attention of Arsenal, who are reportedly trying to land Odegaard on loan.

It’s claimed that the Norway international will be allowed to leave Madrid on a temporary basis and that the Gunners are trying to make that happen. 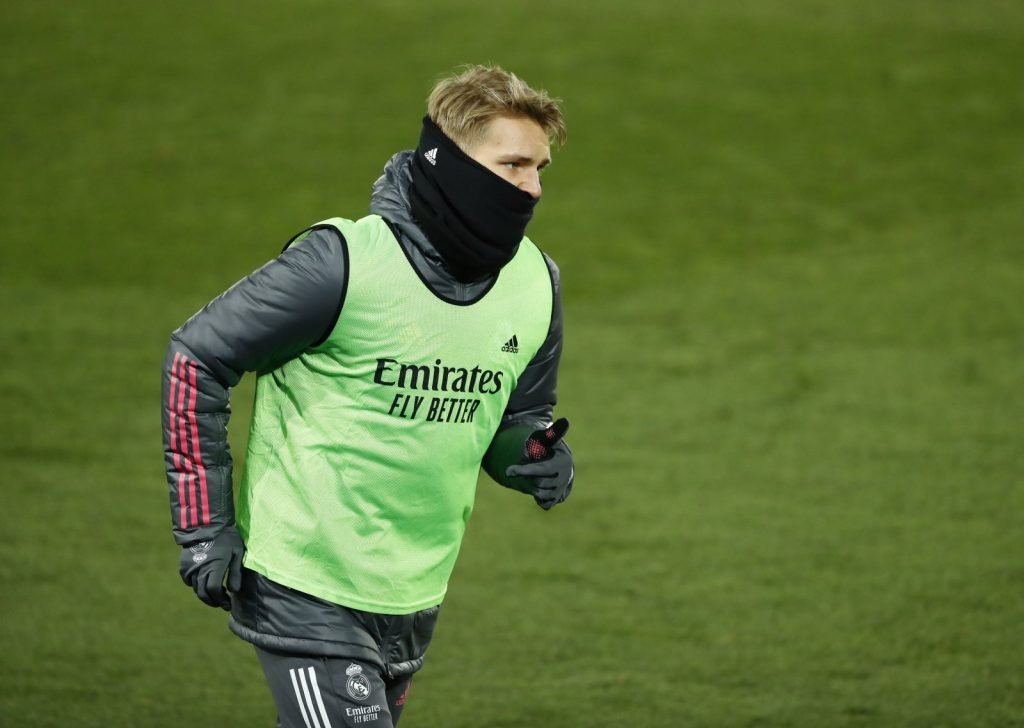 Odegaard has failed to establish himself at Real Madrid.

However, it’s thought that the North London club have already failed with an approach and that they also face stiff competition from the likes of Real Sociedad and ‘a number’ of other Premier League clubs.

Mikel Arteta is looking to bolster his squad to help them improve on their current 10th placed position in the table.

If he can secure Odegaard and get him playing the way he did at Vitesse (11 goals, 12 assists) or Sociedad (7 goals, 9 assists), maybe we’ll witness the Scandinavian reignite his once predicted rise to becoming one of Europe’s top players.