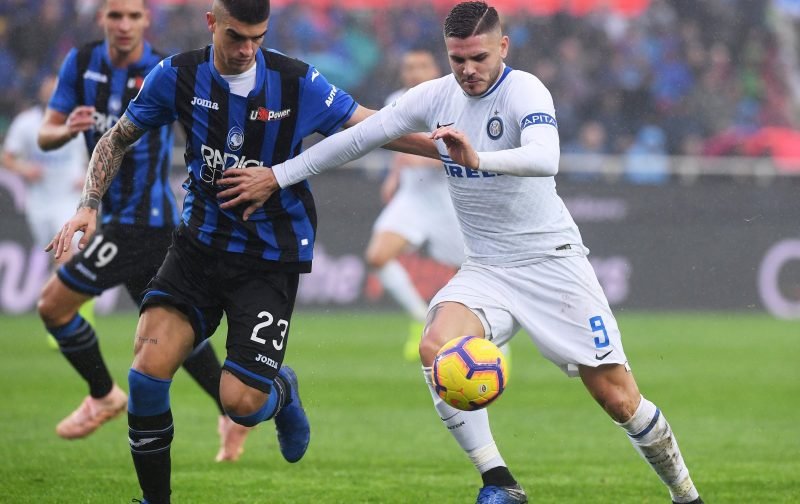 Arsenal are monitoring Atalanta’s Gianluca Mancini as they weigh up a January move for the defender, according to Transfer Market Web.

The 22-year-old has caught the eye of the Gunners’ scouts with his performances in Serie A this season for the side which currently sit eighth in the table following an impressive 4-1 win over Inter Milan last time out.

Unai Emery has enjoyed a decent start to life as manager at the Emirates but, despite being on a 16 match unbeaten run in all competitions, wants to add reinforcements to his squad. Emery could move for Mancini.

However, it’s an area their Spanish boss knows still needs working on having seen his side concede 10 more times (15) in the Premier League than leaders Manchester City.

And the ex-PSG chief sees the Italian centre-back as a good option but, with Borussia Dortmund and AS Roma also tracking his progress, could face stiff competition for his signature.

Mancini, who scored his third goal in three matches in that previously mentioned thrashing of Inter, has made 11 appearances in all competitions for Atalanta.